Will the Palestinians Finally Give Peace a Chance? 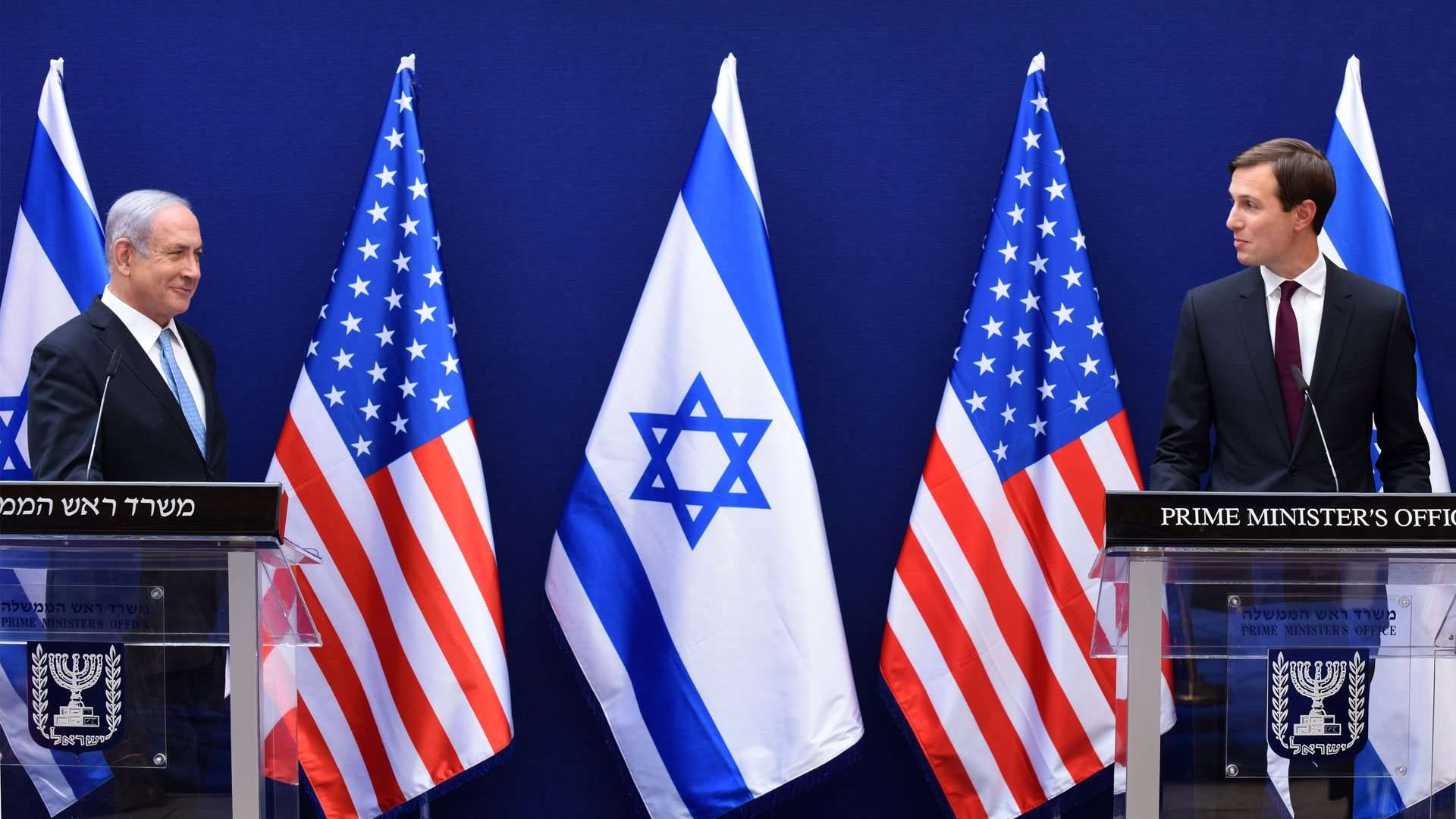 It’s quite amazing how the State of Israel at this moment in time, has become a mirror image of the two sides of Prime Minister Netanyahu’s operating styles.

Internally, whilst the raison d’etre for the formation of this coalition government was to fight Covid 19, it has descended into a shambolic series of policies and u-turns that have directly harmed the physical health of Israel’s citizens as well as their economic viability.

Externally, we are witnessing this week’s historic statesman like actions with the signing of normalisation agreements between Israel and not just one, but now two Arab countries. This of course, dramatically improves Israel’s security and future prosperity. In and of themselves—and for what they portend.

It’s like we are looking at two different Israel’s—at her best and worst.

Netanyahu has proven what he has always maintained. That peace with Arab countries was possible prior to a deal with the Palestinians. He has untied the Gordian Knot which is now unravelling even further.

President Trump, deserves large amounts of credit for both the deal with the UAE and Bahrain.

Decades of activity has been going on in the background, but it appears as if Jared Kushner being in the right place at the right time and with his long family history of friendship with the Netanyahu’s and his ease with Arab leaders, has sufficient trust banked with both to have been a successful go between and negotiator bringing it all to the overt and warm normalisation we are witnessing.

It has long been said that whilst Israel can stand firm against her harshest critics, she cannot resist a warm embrace—in this case, such as that of Trump.

There are likely to be some conditional agreements between Israel, the UAE and Bahrain that we are unaware of and which may or may not become apparent in due course.

One Israeli concession seems to have been the possible sale by the USA of sophisticated fighter planes to the UAE. It should be noted that in the past, sales of advanced weaponry have sometimes occurred in varying degrees to certain Arab countries in any case. And the Trump administration has restated US policy and remains committed to Israel’s technological and security qualitative edge in the region —something Defence Minister Gantz is flying to the US to discuss.

Another policy issue being discussed in Israel in regards to these normalisation treaties is that it appears to include Netanyahu’s formal agreement in principle to a Palestinian State. Or at least to allow the offer of one, for the ‘near future’. As well as the ‘temporary suspension’ of any extension of sovereignty plans.

Now none of this appears in the public written agreements.

However, the first thing to note is that whether declared or otherwise, settlement building approvals and any new settlement activity over the past few months has virtually ceased in some sort of unstated freeze.

Clarity on what the ‘near future’ and ‘temporary’ mean seem to be emerging.

The US intention for this period is to potentially allow more normalisation deals to occur and at the same time, to give the Palestinian leadership the opportunity to decide between its historical pattern of outright rejectionism, or to finally embark on serious negotiations in regards to a state of their own.

This being against the background of two dawning realisations for the Palestinians:

and to note the changing situation around them, particularly as potentially more Arab countries decide that their own interests can no longer take second place to that of the Palestinians.

For now, Trump is fully committed to pursuing some form of a two state solution.

It is instructive to listen to what Jared Kushner, the most central US figure in these deals, has to say.

On Wednesday the 9th of September Kushner said:

“What we did with our plan was we were trying to save the two state solution, because… if we kept going with the status quo… ultimately, Israel would have eaten up all the land in the West Bank

That’s why the map that we drew was what we thought was a realistic map… we played the ball as it lies, right? We took the realities in the world today and we drew a map based on that, knowing what was achievable and what was not achievable.”

And in a warning to the Palestinians Kushner said:

“My fear for the Palestinians is that if they do what they’re very good at doing, which is figure out how to not make a deal and play the victim card, then what’s going to happen is, you know, more time is going to go by and the situation is just going to get worse and worse for them.”

In a realpolitik explanation for the failure of previous Israeli/Palestinian peace deal attempts, Kushner added:

“The reason why they never accomplished anything was because both parties were getting what they wanted.

Every time a negotiation failed, Israel took more land and the Palestinians got more money from the international community.”

And on Friday the 11th of September after the Bahrain announcement Kushner said:

“This will reduce tension in the Muslim world and allow people to separate the Palestinian issue from their own national interests and from their own foreign policy, which should be focused on their own domestic priorities.”

Of course, all of this ran parallel with the Arab League’s refusal on the 9th of September to endorse a Palestinian draft resolution condemning the UAE for its normalisation agreement with Israel.

The Palestinians have a lot to think about. The course of history is largely in their hands now.

Israel and the USA will in the main react to what they decide.

Over the coming days around the Jewish New Year, our prayers will include the welfare and future of the Jewish State and all who identify with her. 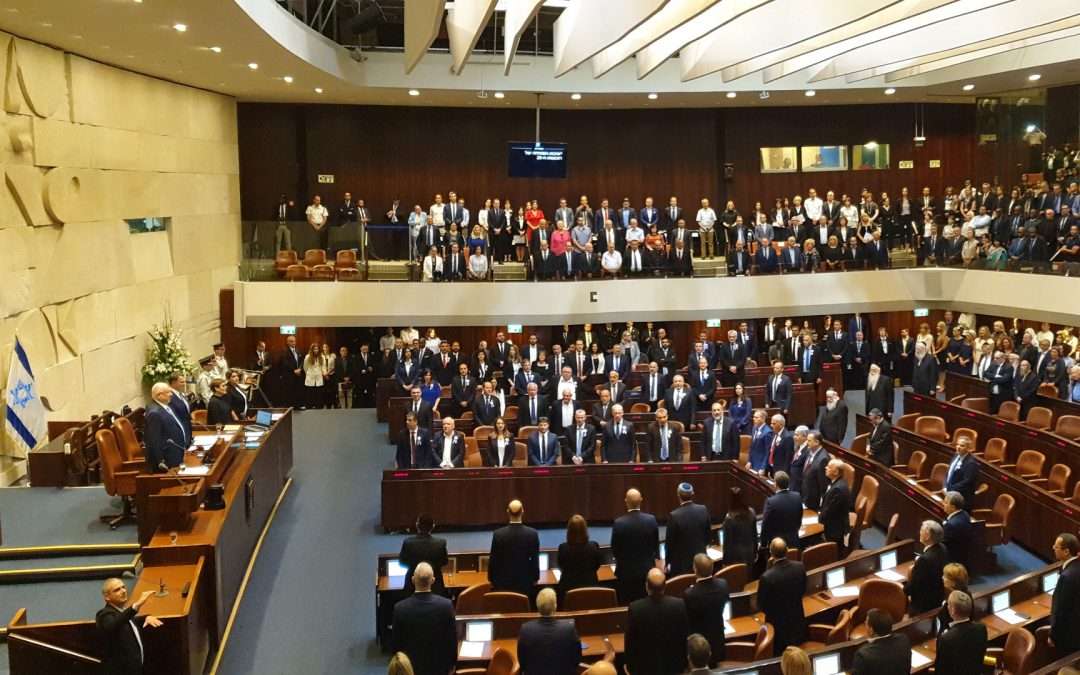 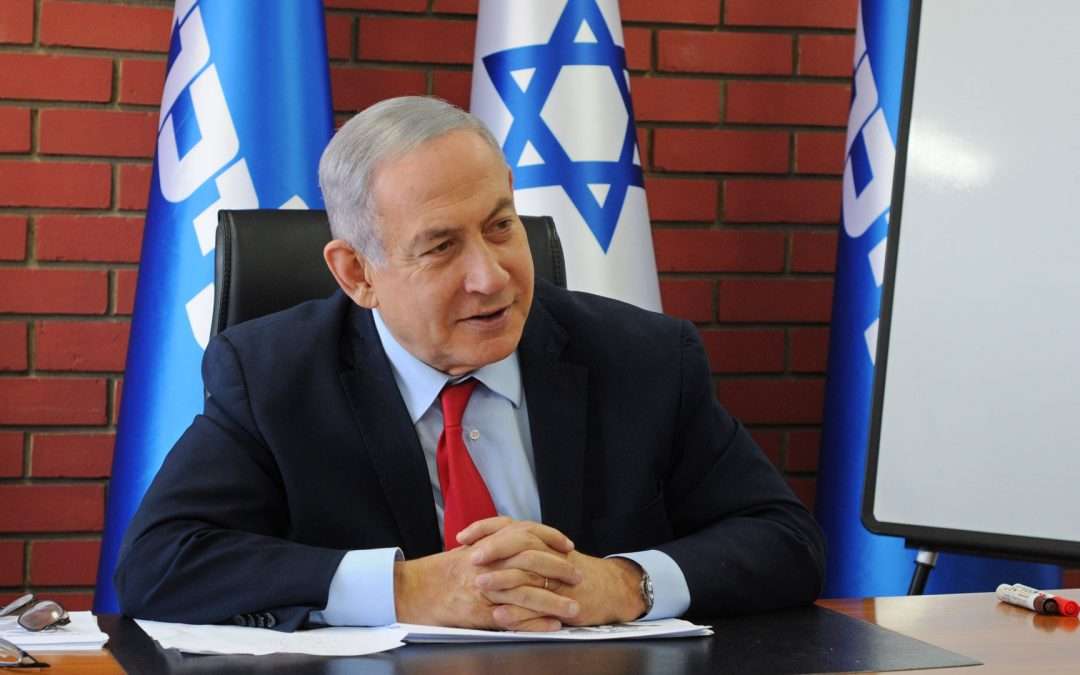 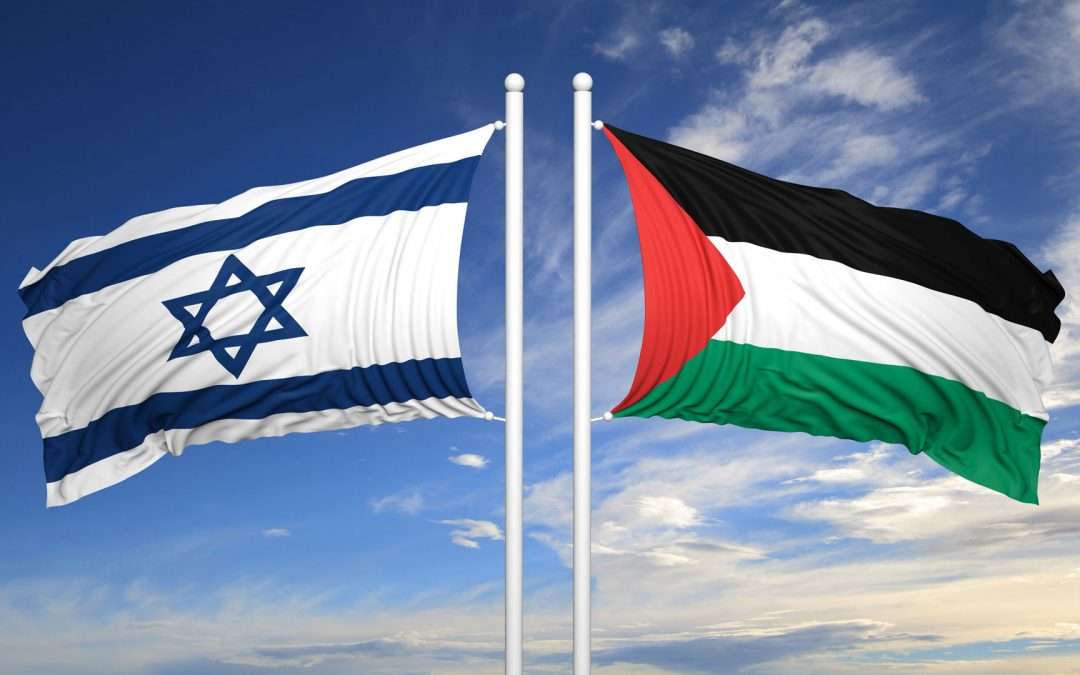 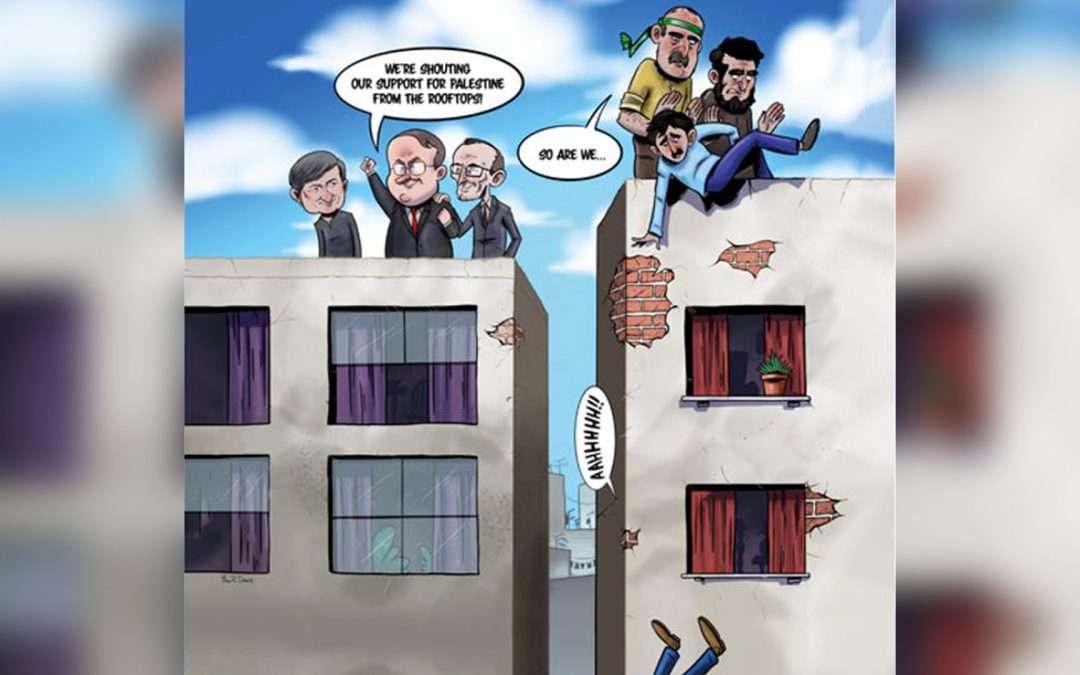 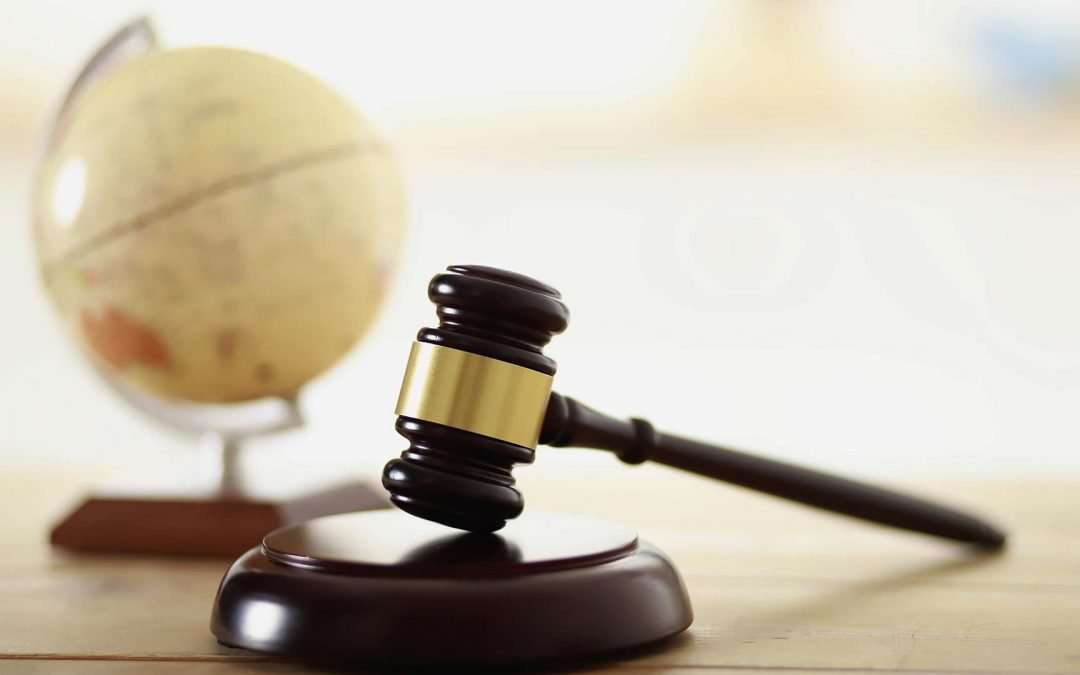 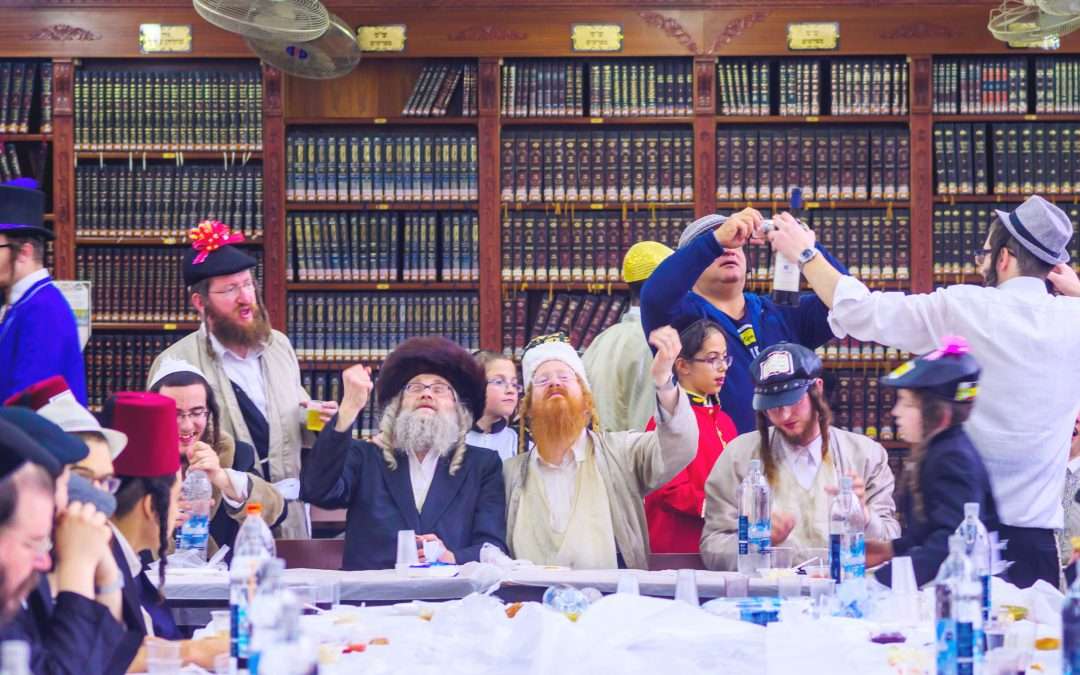 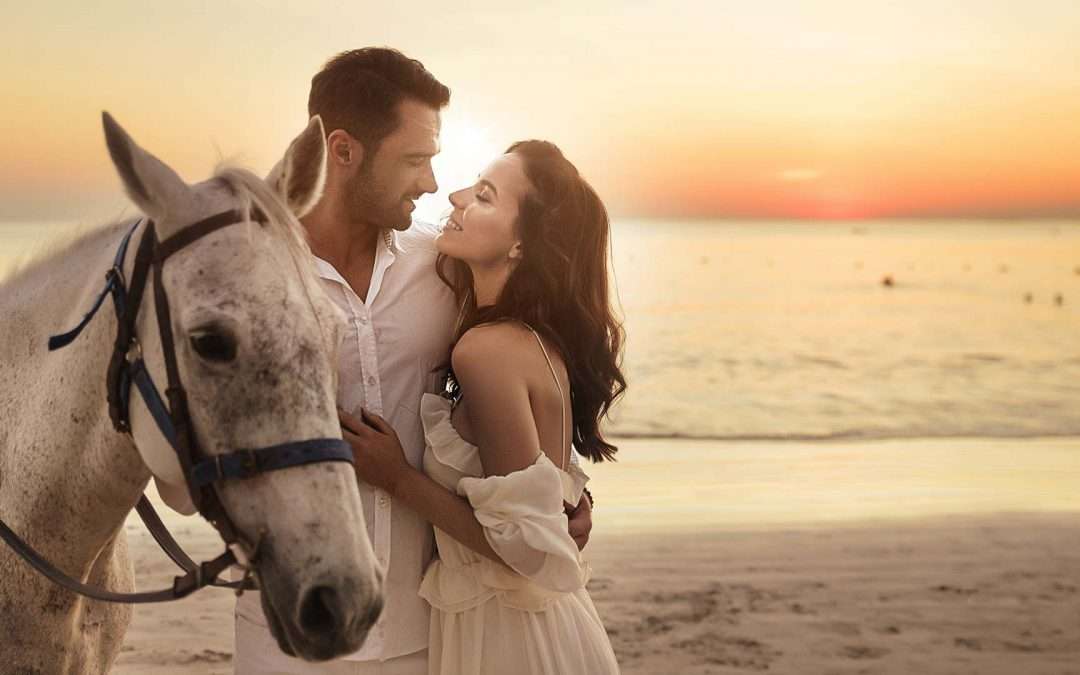 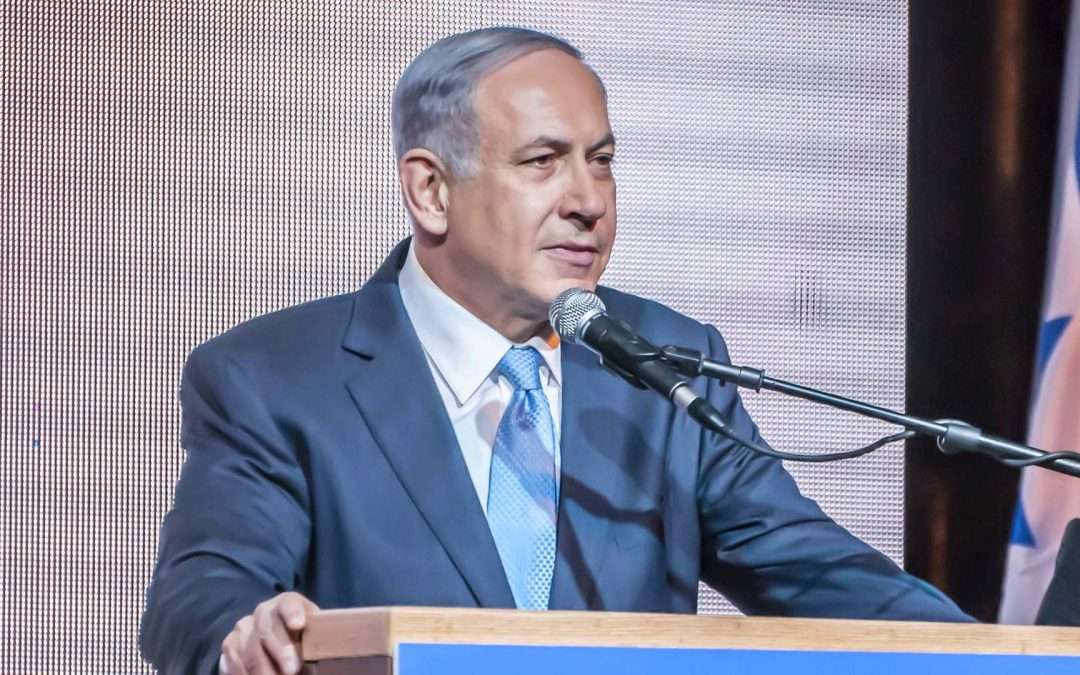