The Day Before War 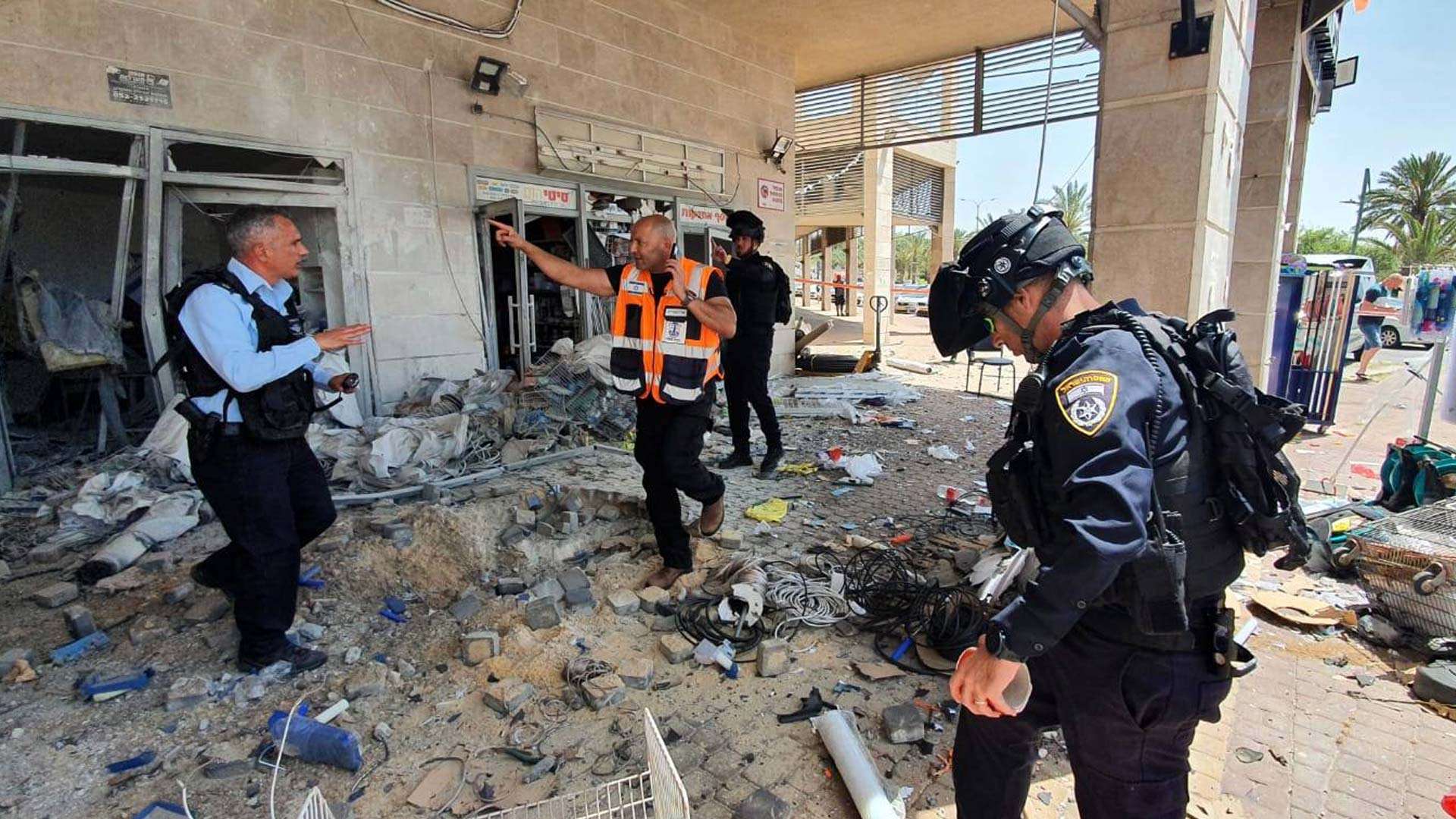 Valery and Evgenia Stepashihins have been under the rockets for ten days during their stay at the Tel-Aviv quarantine hotel. Valery is only 34 years old, Evgenia is 25, and they have never seen the war so close before. They left the country escaping dictatorship regime and fear of repressions as there they had been restless all the time. So they hoped to find peace and tranquility in Israel, but were faced with the Gaza Strip aggression instead.

From their first day in Israel they understood the cost the Jews paid for being let into that Holy Land. For them it was impossible to admire the sea views from hotel windows when hundreds of hostile lights were flashing in the sky. And those were not stars. Under the shelling they also met Shavuot—the sacred day when G-d handed Torah to Jewish people on the Mount Sinai.

Do not be afraid, for I am with you; I will bring your children from the east and gather you from the west. I will say to the north, ‘Give them up!’ and to the south, ‘Do not hold them back.’ Bring my sons from afar and my daughters from the ends of the earth.

There was the only way out for the family—to trust their lives to Israel and to stay calm. And so they did.

“We arrived in Israel on 9th of May—one day before the beginning of the attack. We knew about rockets from the Internet and started searching for any information about it. At first missiles flied to the South of Israel but later the center of the country was also affected. It was terrifying! For the first and second times our hearts were throbbing with fright, but then we comprehended that we should stick to the instructions to be safe. Because of the quarantine, we had to stay in the hotel room and couldn’t go to the shelter. We did as we were instructed and went out into the hall when we heard the sirens. I asked my mum in Belarus to calm down because ‘if G-d brought us there, then nothing bad should happen to us’”, said Valery.

At this moment they are going to kibbutz Ein Hashofet hoping for being secure in their new home. Despite all difficulties more olim families are planning to come to Israel in the near future. At this very stressful time your support is especially important for all of them—for families who consider making their aliyah and for families who have come recently and now live in kibbutzim in the South near the Gaza Strip.

Let’s bless them for their new life where there is neither war nor violence!

Because of generous supporters who give to causes like Aliyah and First Home in the Homeland, olim can find safety and security within their true homeland. If you’d like to participate in what God is doing around the world—bringing comfort to His people and returning them safely to the Holy Land—please prayerfully consider giving today! See the back page or donate online at myaccount.c4israel.com.au 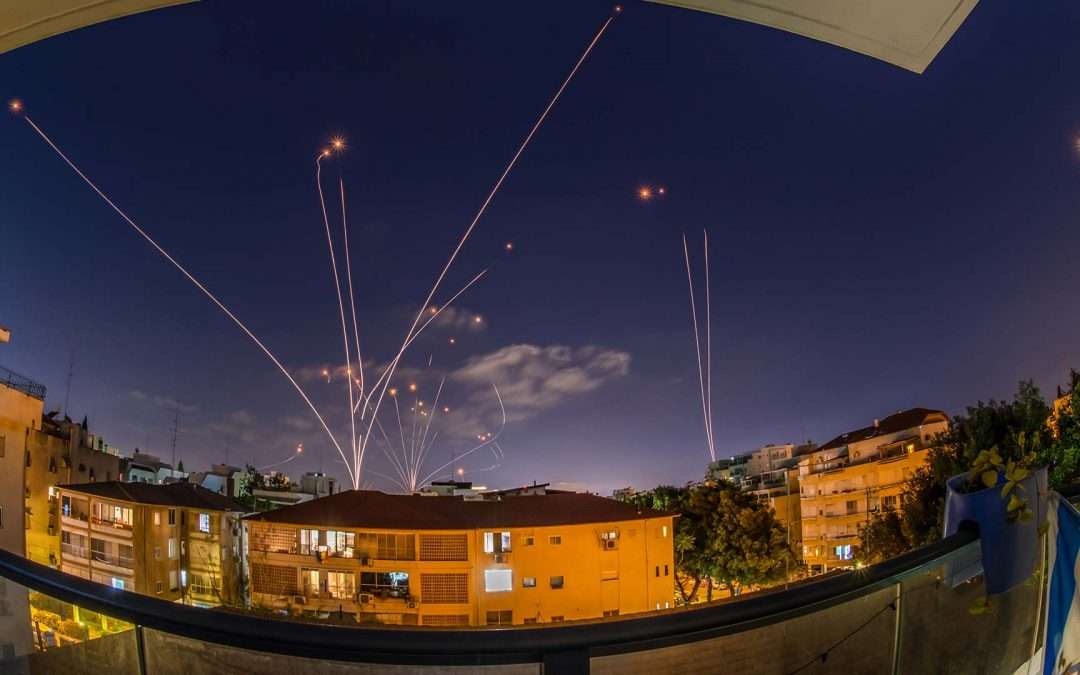 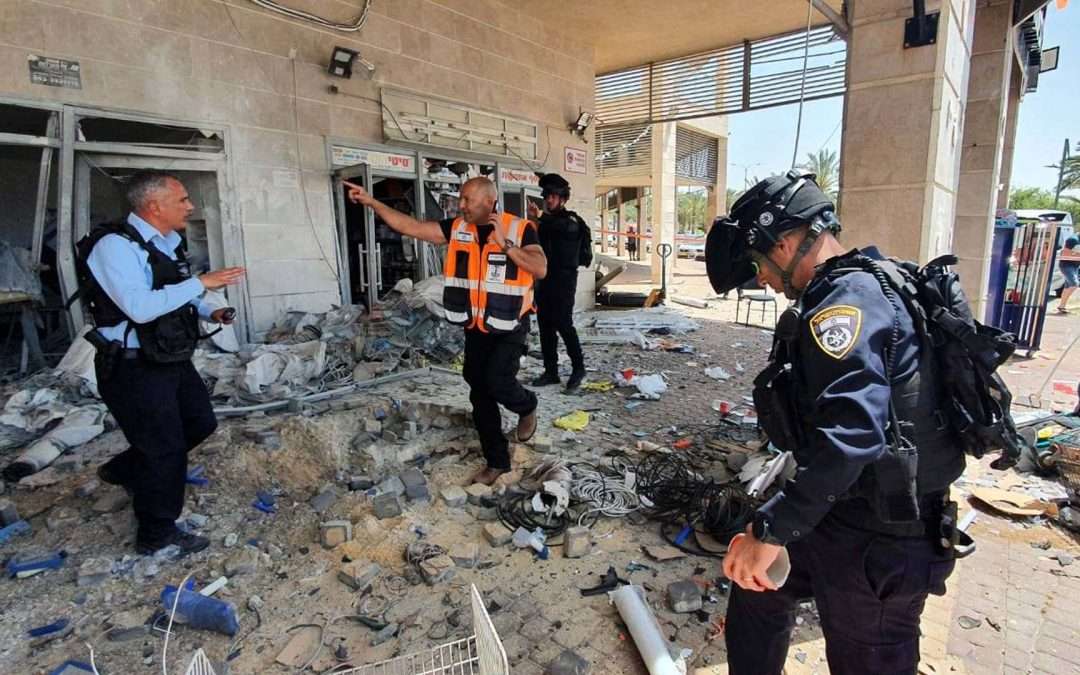 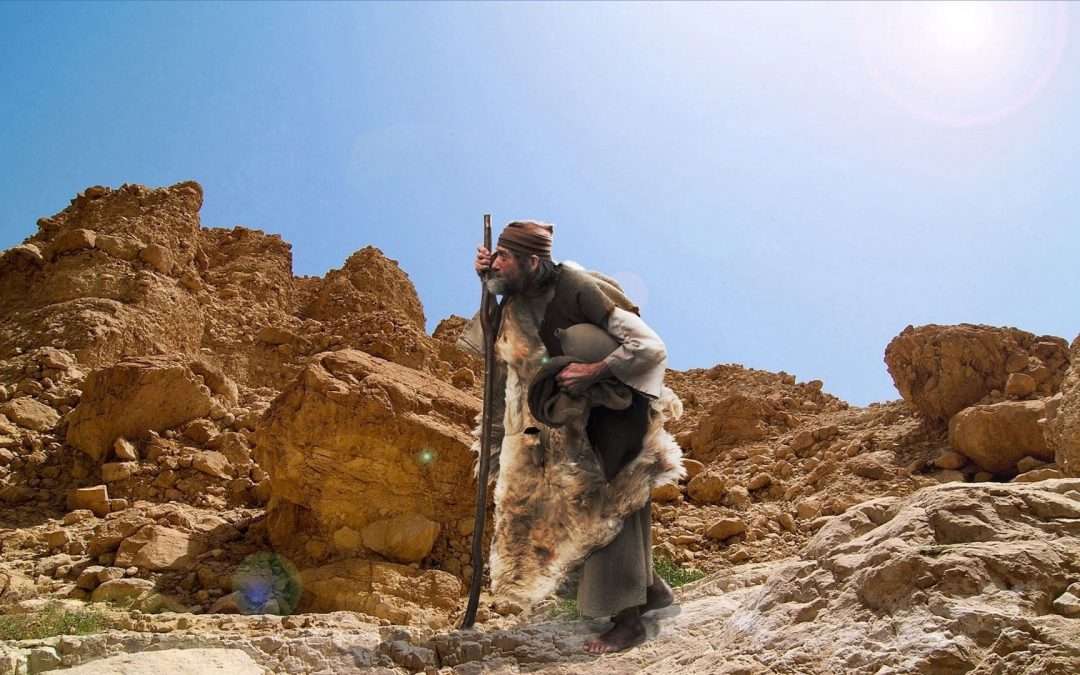 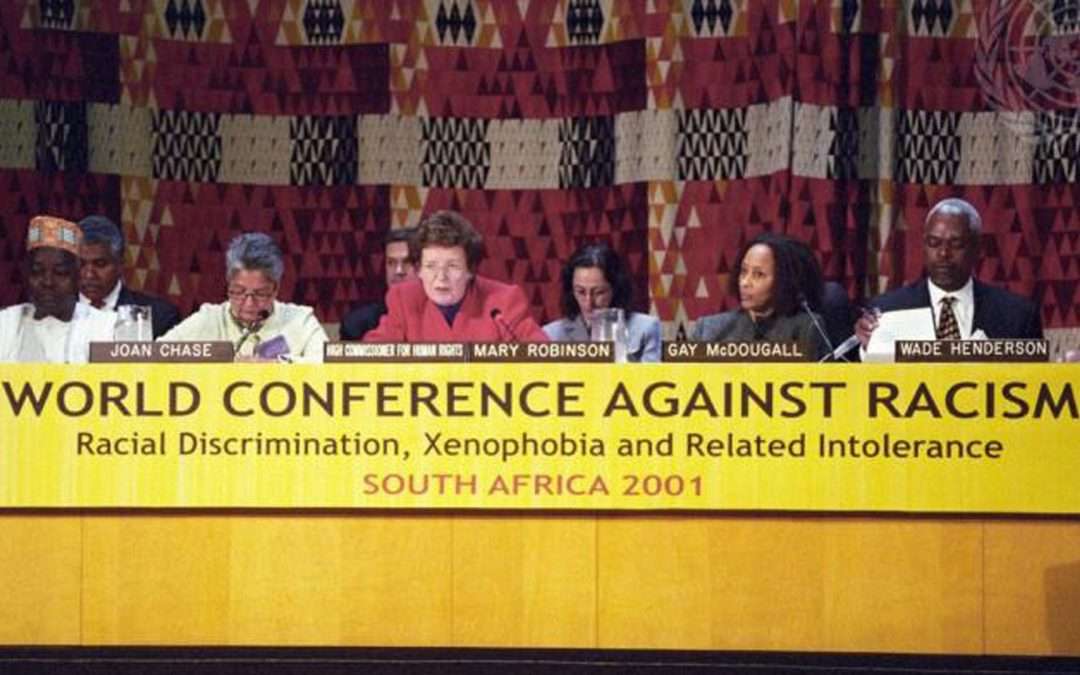 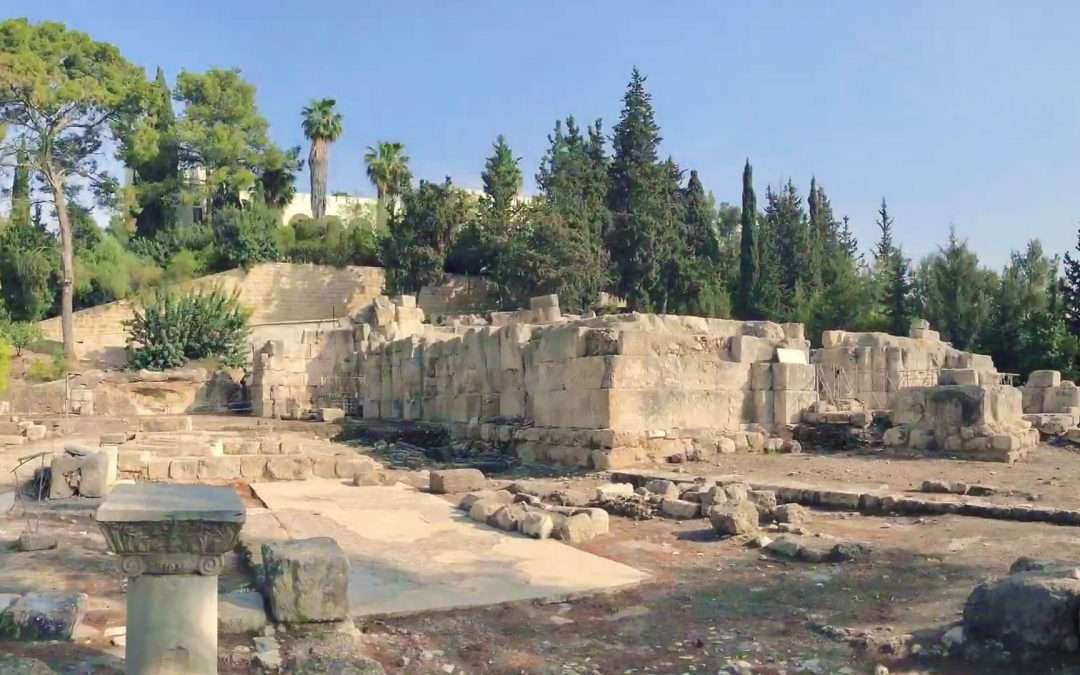 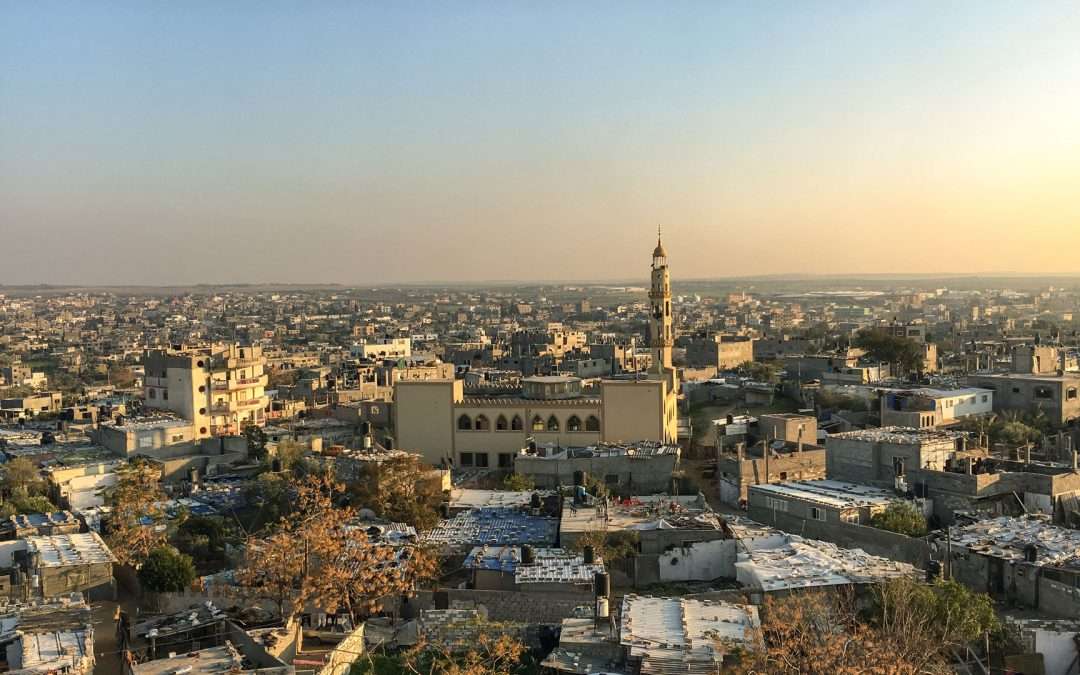