The Jewish Agency for Israel is marking the 30th anniversary of the incredible operation. To date it’s the largest-ever individual Aliyah mission undertaken from any country in the world.

The ICC claims that by enabling Jews to live in East Jerusalem, Israel is committing war crimes?

Fact-check: What is going on in Israel?

Israel bombs Gaza, and Gaza fires back with rockets. That’s the impression you get when you follow the news. But is that actually true? 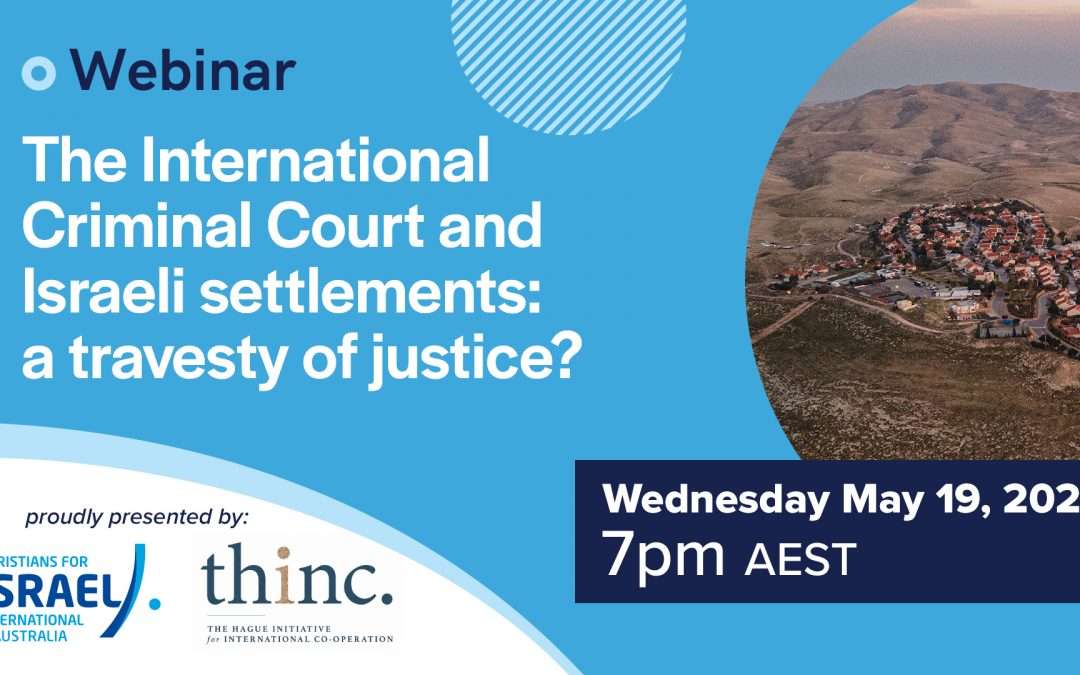 The International Criminal Court has decided to investigate “war crimes committed in the territory of Palestine”. There are two kinds of war crimes it will investigate: (a) crimes concerning the use of force by Israeli and Hamas forces during Gaza conflicts since 2014; and (b) Israel’s “settlements policies” in Jerusalem and the West Bank.

The allegation that Israeli settlements policies constitute war crimes raises very important issues. They are the subject of this webinar.