Paul Longfield & his wife Marg are available to conduct Sabbath evenings and Seminars, on behalf of King of Kings International Ministries, teaching on Passover & the Festivals at your church or fellowship on request. 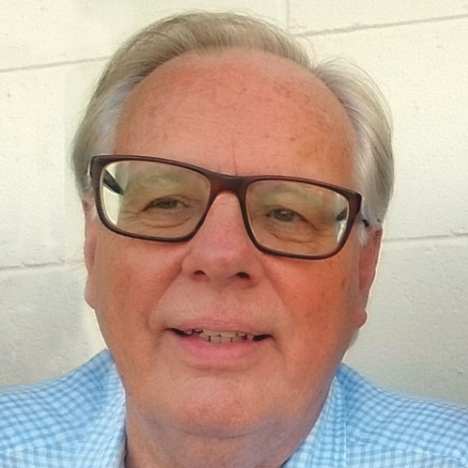 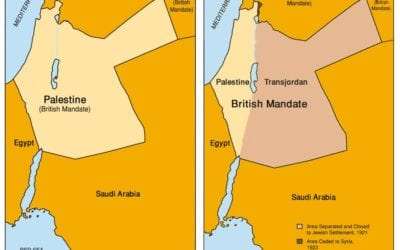 In the last edition I brought an article on why it’s so important Christians for Israel and other Israeli support organizations, bring a message to the church regarding Israel and the End-Times.  Consequently, I have felt to continue the theme of what is happening in our society and the underlying reasons for it—particularly how this […]

END_OF_DOCUMENT_TOKEN_TO_BE_REPLACED 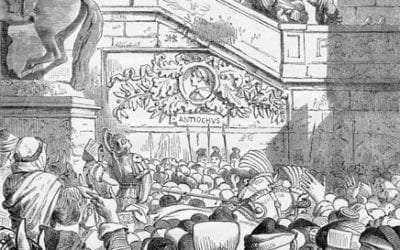 Understanding the Feasts of the Lord, Part 2 – Shavuot / Pentecost

For almost two millenia there has been controversy, particularly in Gentile Christian thinking regarding the Biblical festivals the Jewish people have upheld. By way of contrast, what most Christians have upheld traditionally in Sunday observance and Christmas and Easter celebrations are not directly given by God in Scripture. The origins of the Jewish feasts are […]

END_OF_DOCUMENT_TOKEN_TO_BE_REPLACED 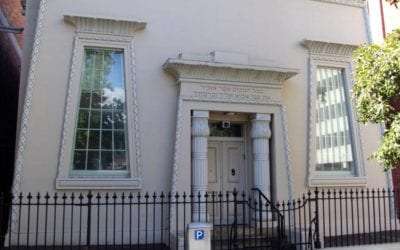 A Brief History of Jews in Australia

The first Jews in Australia came literally on the first day of European settlement on the continent – 26 January 1788. Among the 827 convicts on the English First Fleet who began Australia’s European settlement was a small number of Jewish convicts, estimated by historians at between eight and 14, transported from England to Botany Bay, […]

END_OF_DOCUMENT_TOKEN_TO_BE_REPLACED

Israel’s Hope ‘Hatikvah’ is in the Lord!

There has been much speculation since the election of Donald Trump as to whether he will make significant changes to Israel’s position among the nations by relocating the US Embassy back to Jerusalem and other landmark changes regarding the so called ‘Two State’ solution. One can only imagine the fallout from just these two issues […]

END_OF_DOCUMENT_TOKEN_TO_BE_REPLACED

Return to the Promise Land

Aliyah (Hebrew: עֲלִיָּה aliyah, “ascent”) is the immigration of Jews from the diaspora to the Land of Israel (Eretz Israel in Hebrew). Also defined as “the act of going up”—that is, towards Jerusalem—”making Aliyah” by moving to Israel is one of the most basic tenets of Zionism. The State of Israel’s Law of Return gives […]

END_OF_DOCUMENT_TOKEN_TO_BE_REPLACED 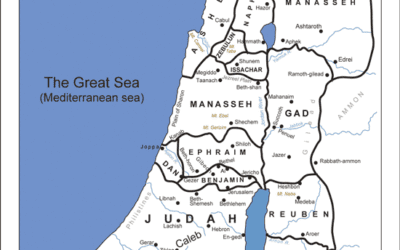 The West Bank … Occupied or Resettled?

For those of us who believe that the Word of God is the final authority regarding all matters of life, Godliness and indeed the prophetic Word regarding Israel, God’s chosen people, we need not be confused about God’s will regarding the land of Israel and particularly that piece of land known as the West Bank […]