Dr David Adler is a medical graduate of the University of NSW, where he also received the medical faculty prize for general proficiency and leadership. 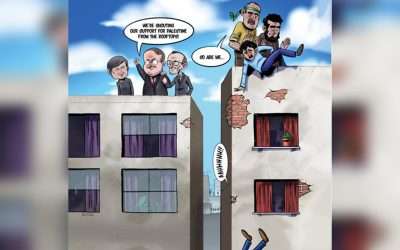 The ALP muzzles Danby and rewards human rights abuses For the first time in Australian political history a mainstream party has in its policy platform unconditional support for the establishment of a new state in which all main players have a strong record of Islamist...

END_OF_DOCUMENT_TOKEN_TO_BE_REPLACED

It’s the world’s oldest bigotry and it’s on the rise again. Antisemitism is associated with the darkest chapters of human history when humanity abandons civilised moral codes. Societies and ideologies which embrace it typically suffer a major decline if not complete...

END_OF_DOCUMENT_TOKEN_TO_BE_REPLACED 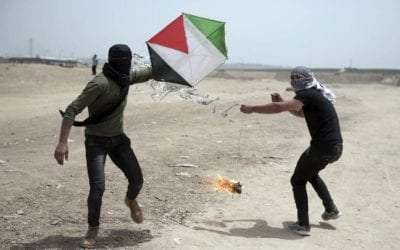 Opinon Piece: ABC anti-Israel bias is so extreme it now dances to terror’s tune. If when you woke on the morning of Sunday 15 July, you made the error of watching the ABC television news bulletin, you would have seen that the lead item began: ‘The Israeli military has launched a wave of airstrikes against […]