The Will Of God Part 2: ‘Preceptive Will’ 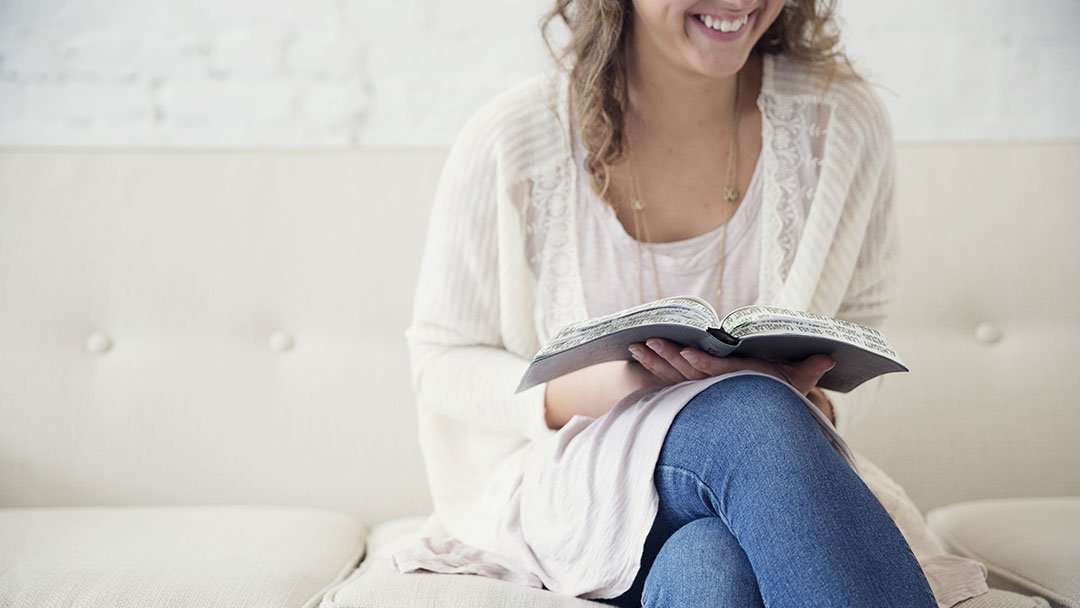 We began learning about the will of God in our last program, discovering that there are different categories within the concept of God’s will.

The four categories are:

In this article we’re going to look at God’s preceptive will.

God’s preceptive will requires of course that we be conformed to His Word instead of the world.

Romans 12:1-2, ‘I urge you brethren, by the mercies of God, to present your bodies a living and holy sacrifice, acceptable to God, which is your spiritual service of worship. And don’t be conformed to this world, but be transformed by the renewing of your mind, so that you may prove what the will of God is, that which is good and acceptable and perfect.’

I heard a pastor tell of some counselling experiences he had, without naming names of course, but he shared how so many Christians had ended up in his office because they’d gotten themselves into so many bad situations by making foolish choices in behaviour and conduct.

He said to them things like, “Why would you do such a thing, the Bible is quite clear that doing such a thing is wrong and carries a harsh consequence.” Their response was, “Wow, if I’d known the Bible said not to do this or that, I’d never have done it!”

The point being…you have to read the Bible to know what’s in the Bible so you’ll know what you should and shouldn’t be engaging in so you can avoid the consequences and fall-out of doing really bad things.

Our obedience should be coming from a heart and desire to please God and not other people. Usually, this desire to please God first comes from getting a proper understanding of just how wretched we are and what He did to save us and how much He loved us to die in our place.

Romans 5:8, ‘God demonstrates His own love toward us, in that while we were yet sinners, Christ died for us.’

Paul taught the Ephesians that as Christians, no matter what their circumstances were, they were to do everything to please the Lord, even if they were slaves!

Ephesians 6:5-6, ‘Slaves, be obedient to those who are your masters according to the flesh, with fear and trembling, in the sincerity of your heart, as to Christ; not by way of eye service, as men-pleasers, but as slaves of Christ, doing the will of God from the heart.’

Remember, the world is watching us. If we don’t demonstrate and reflect the nature and character of God by being obedient to the preceptive will of God…that is, that our actions and attitudes match what God’s Word says and expects of us, we damage both our own and the Lord’s reputation. There must be a visible difference between what we were like before coming to faith and what we’re like now that we’re on the journey of faith.

1 Thessalonians 4:3-8, ‘This is the will of God, your sanctification (the process of change); that is, that you abstain from sexual immorality; that each of you know how to possess his own vessel (body) in sanctification and honour, not in lustful passion, like the Gentiles who don’t know God. And that no man transgress and defraud his brother in the matter because the Lord is the avenger in all these things, just as we also told you before and solemnly warned you. For God has not called us for the purpose of impurity, but in sanctification (the process of change). So, he who rejects this is not rejecting man but the God who gives His Holy Spirit to you.’

The world has its own standards of morality and ethics, and our societies are in a constant state of flux and at the moment, appears to be in a downward spiral when it comes to morals and ethics and behaviours. These trends are incredibly powerful and influential because they’re drumming them into us through media, entertainment and especially in our educational institutions. BUT, God says very clearly in that passage that if we reject the Bible’s standards of purity, ie: morals and ethics, we’re actually rejecting God. So it’s really important that we get our mind and heart aligned with God’s Word and not the trends of the world.

So God’s preceptive will is about the precepts, commandments, standards and ethics as presented in the Bible that He expects His children to abide by. 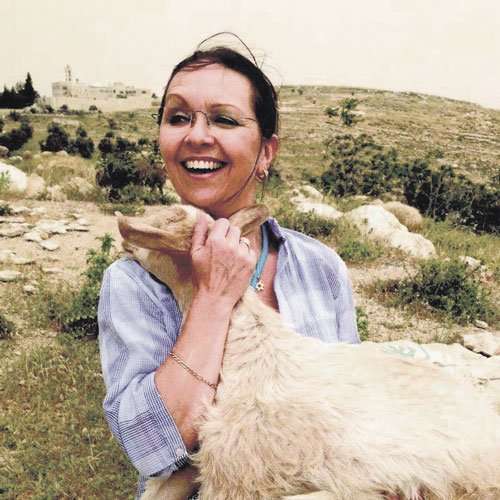