The Prophetic Meaning of the Hebrew Year 5781 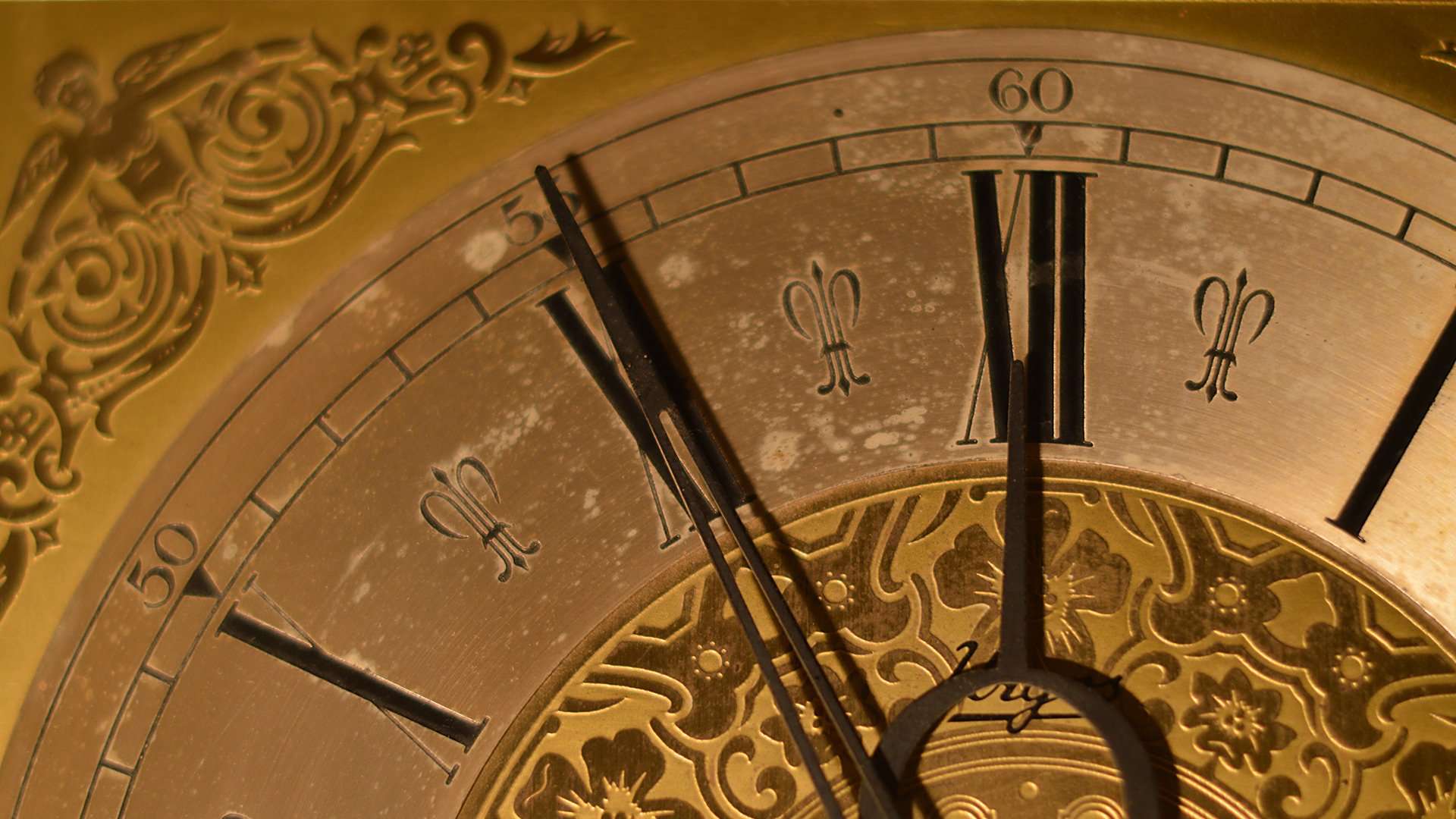 A few years ago, I was asked to preach a message on the Hebrew Year 5779. I had never done a message on a number before—and felt quite challenged! After all, was there any real Biblical significance to its numerical value—and did it in any way relate to us as believers?

As I delved into the topic, I was surprised firstly to see how extensively the Hebrew Bible uses plays on words and numerical symbolism to bring across multiple layers of meaning. Furthermore, as
I investigated the meanings of the numbers for that particular year, I was amazed by their biblical links and clear practical applications for our lives today.

As we have now entered the Hebrew Year 5781, let me therefore share with you some insights from the meanings I have uncovered for this year.

In the Hebrew calendar, we have just entered the 5780’s—a decade symbolised by the Hebrew letter ‘peh’. Peh is the letter for the number 80 and it simply means ‘a mouth’. It could therefore be said that we are in a decade that speaks to us about how we use our mouths.

The first point to make about the letter aleph is that it is a silent letter. So as we start this decade of the mouth, one can say that we firstly need to learn the art of knowing when to keep our mouths shut. When confronted with conflict, it can be so tempting to give people a piece of our mind. Yet James warns us to ‘be swift to hear, slow to speak, slow to wrath’ (Jam. 1:19 NKJV). In other words, in this year of aleph, let us be slow to judge situations on face value and instead take the time to actually hear and understand. And only once we have learnt the art of keeping our mouths shut, are we in a position to speak when and how God wants us to speak.

Another important aspect of being silent relates to how we handle criticisms and accusations. When Jesus was falsely accused by the Pharisees and was even threatened with death, Matthew tells us that He ‘answered nothing’ (Matt 27:12). We all have a strong built in desire to defend ourselves against such accusations—but there is a time when we are called to likewise be silent and let God Himself be our defence. Some may think that being silent in the face of accusation is a sign of weakness, but interestingly the ‘silent’ letter aleph actually carries the meaning of an ox—a classic sign of strength. In other words, it actually takes greater strength to be silent than to speak our minds. While there is definitely a time to speak up, let us in this year learn to watch our mouths and only speak as and when God directs.

Aleph is the first letter in a number of God’s names—including El, Elohim, El Eyon (the Most High God), Adonai, Abba Father, “I am Who I Am” (each word of this phrase in Hebrew starts with aleph). Aleph itself can be broken down into three smaller letters (yod, yod and vav)—which when combined together have the numerical value of God’s sacred name ‘YHVH’. Each of these names related to aleph brings out different characteristics of God Himself.

So in this decade of the mouth, having learnt firstly when to be silent, we need to get back to speaking about God. Speaking about Him rightly should be our first priority, but not out of a place of religious obligation. When we first became believers, so many of us could hardly contain ourselves and shared our newfound salvation with everyone who came across our paths. But as the years have passed, many of us find that we no longer speak so freely about Him. I would challenge you to take this year as a personal challenge to come closer to God and get to know Him afresh. For I know that as we experience fresh revelation and fresh encounters with Him, the enthusiasm and joy in sharing about Him will naturally follow. And in this way, we can start this decade the right way—by speaking about Him!

While the letter aleph has the numerical value of one, the Hebrew word ‘eleph’ (spelt identical to ‘aleph’ in the biblical text) has the meaning of a thousand. Peter appears to allude when he says “do not forget this one thing, that with the Lord one day is as a thousand years, and a thousand years as one day” (2 Pet. 3:8 NKJV). In the context, Peter is speaking of those who mockingly ask ‘when is His return’? Peter’s answer is that we need to be ready!

Speaking to his eager students, Rabbi Eliezer once said ‘repent the day before you die’. Looking at him with a puzzled expression, one of his young students replied ‘but how do I know which day I will die?” “All the more reason to repent today,” responded the Rabbi.

Likewise, we might think His return is as far away as a thousand (eleph) years, but Peter warns us that it might only be one (aleph) day before He returns! So let us in this year make sure we are ready for the King!

As we enter this New Year, my prayer is that we will take with us these key lessons. May we learn to the art of being silent and being good listeners, and may we learn to let God defend us when we face accusations and criticism. May we have fresh encounters with the God of Israel and have fresh testimonies to share with family and friends. And finally, may we live fully prepared for His return, for surely that day is coming soon. 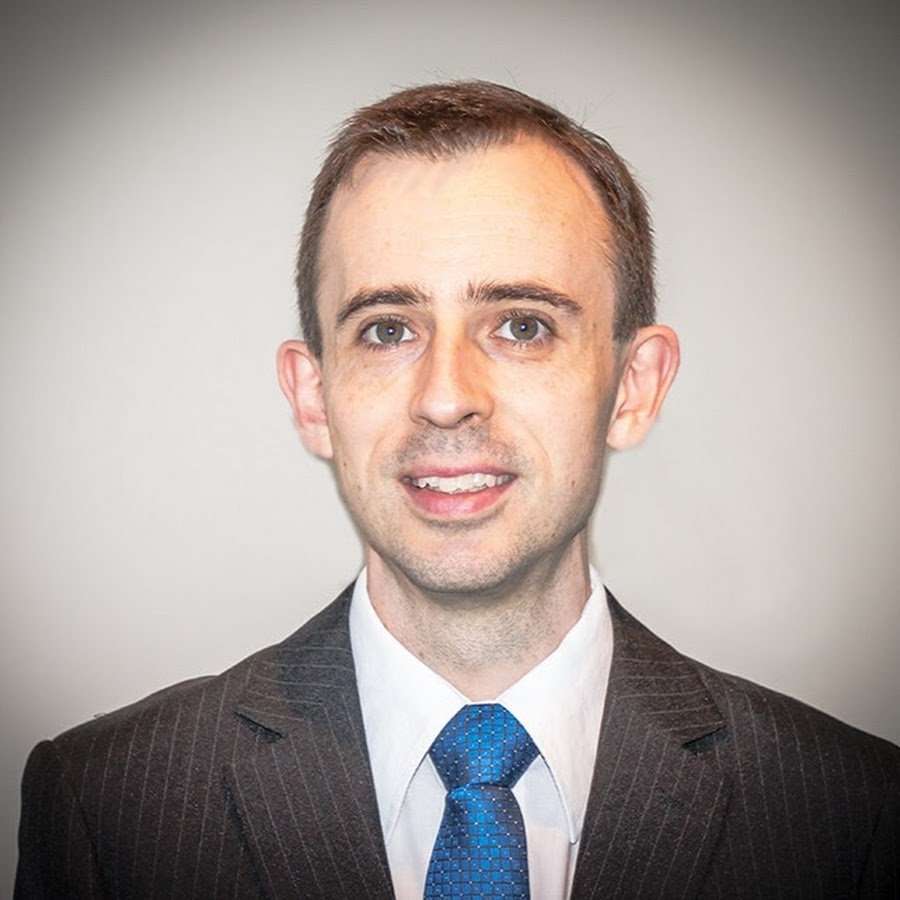