The Palestinian Cause – A State of Delusion 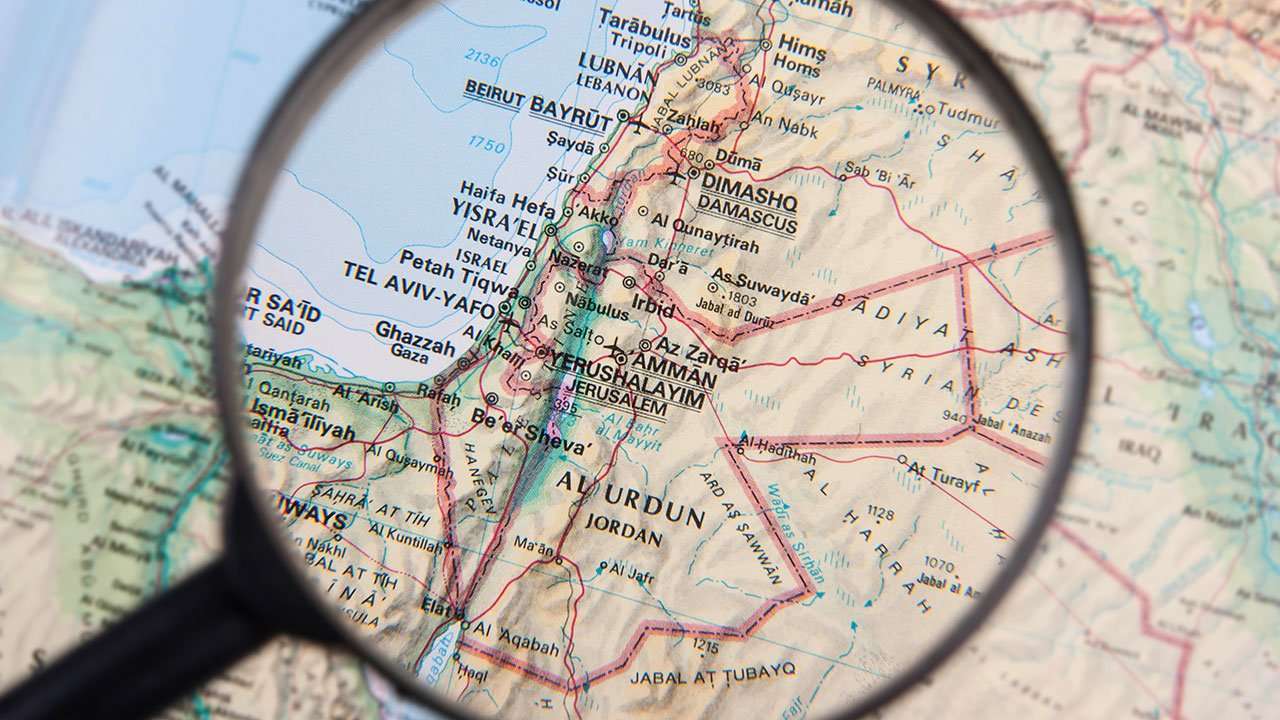 In the last 2,000 years, there have been Romans, Byzantines, Islamists, Crusaders, Turks and Brits … all assuming control.

Through it all, there has remained an indisputable Jewish presence and connection to the land.
However, in fundamental Islamic belief, once control has been established over a territory—it belongs to them forever, even if they are subsequently conquered by another power—and despite irrefutable evidence proving a perpetual connection to the land, of a different ethnic group.

Arab Palestinian propaganda tries to deny the very real connection of Jews to Israel and the existence of Israel itself—appropriating as ‘Palestinian’, archaeological evidence that is clearly Hebrew in origin. And even claiming Jesus, as Palestinian.

Israel is a tiny sliver of land comprising 22,145 Sq Km—smaller than the world’s largest cattle station which covers 24,000 Sq Km … and is located in Australia.

Yiddish poet Melech Ravitch lived in Australia for 2 years. He arrived in 1936, travelling the country looking for a suitable place to settle persecuted European Jews.

The Arab ‘Palestinian’ land claim is a subterfuge, the public face of an ugly beast

The plan was championed by the premier of Western Australia, the mayor of Sydney and many others, but was brought to a halt by Prime Minister John Curtin in 1944, on the basis of the Australian Constitution not allowing large scale, group settlement.

This prompts the question:

If Australia could seriously contemplate making room for a Jewish state within Aussie borders, then why couldn’t a ‘half-brother’—Arabs with plenty of territories—welcome their exiled Jewish ‘relative’ back to a tiny portion of their historical homeland?

But that would be an impossible altruism—when Muslim children are taught to hate Jews and are told ALL the land belongs to them—when death is revered more than life, in a culture that lauds martyrdom.

Is it really about the land?

‘It was not anti-Semitism—it was about the land’. This comment was made by a pro-Israel Christian in reference to the hijacking carried out by sympathisers of the Palestinian Liberation Organization—targeting only Jewish and Israeli passengers, and holding them to ransom in ENTEBBE Uganda in 1976.

Who owns the land?

After the first world war ended in 1918, and with the defeat of Muslim Turks, Britain controlled most of Ottoman Mesopotamia (modern Iraq) and the southern part of Ottoman Syria (Palestine and Transjordan). The area was mandated to Britain in April 1920 (British Mandate Palestine).

Out of this mandate, on 11th April 1921, Winston Churchill established the “Emirate of Trans-Jordan.” It achieved full independence on 17th June 1946—becoming the “Hashemite Kingdom of Trans-Jordan.” Home to many Arabs, Transjordan was situated across the Jordan River, to the east.

On 14th May 1948, the remaining part of the mandate became Israel—a separate state west of the Jordan River incorporating Judea and Samaria—a homeland for the Jewish Palestinians and others.

Due to persecution resulting from the partitioning of Palestine, upwards of 850,000 Jews were forced to flee Arab and surrounding Muslim countries. Primarily of Sephardic and Mizrahi background, from North Africa and the Middle East, they settled in Israel during 1948 to 1970’s.

Israel willingly accepted and settled their Jewish refugees … Jordan could have done likewise for the Arab Palestinians—but many are still deemed ‘refugees’ today.

The “West Bank” narrative began in 1967—Judea and Samaria are erased.

Immediately after declaring independence from Britain in 1948, Israel faced an attack by 5 hostile Muslim nations intent on destroying it. Judea and Samaria (including half Jerusalem) fell to Transjordan, while Gaza fell to Egypt. The First Arab-Israeli War lasted 10 months.

Israel regained this territory in the 1967 Six-Day War—fighting another attempt at annihilation by its neighbours. But most reports or ‘historical’ accounts today erase Judea and Samaria—preferring to begin their “West Bank” narrative, in 1967—while accusing Israel of annexation.

After the “West Bank” was regained by Israel, the Arab Palestinians living within this area remained Jordanian citizens until Jordan strategically renounced claims to the territory in 1988, severing administrative ties and rights to citizenship. The Jordanian Arab ‘Palestinians’ effectively became stateless!

It is about land—but the land is being used as a weapon in the hands of religion.

The Arab ‘Palestinian’ land claim is a subterfuge, the public face of an ugly beast—with a heart full of senseless Jew-hatred, a mind bent on eradication, it’s driving force a religion that glorifies death and destruction in the name of liberation. ‘Reclaiming’ the land is only a means to an end.

If it were only about land, why are non-Israeli Jews targeted worldwide in anti-Semitic attacks that coincide with Israel defending itself against Arab Palestinian aggression?

Israel is a land promised to the Jewish people by the God of Abraham, Isaac and Jacob. “For the gifts and the calling of God are irrevocable” (Romans 11:29)—said of the Jews.

“If My covenant is not with day and night and if I have not appointed the ordinances of heaven and earth, then I will cast away the descendants of Jacob and David My servant … For I will cause their captives to return and will have mercy on them…” – Jeremiah 33:25-26

To right the historical wrong and solve the current crisis, many historians agree that the only possible ‘two-state’ solution would be: Jordan the Palestinian State and Israel the Jewish State.

“And the Lord will scatter you among the peoples… in the latter days when you turn to the Lord your God and obey His voice (for the Lord your God is a merciful God), He will not forsake you nor destroy you, nor forget the covenant of your fathers which He swore to them…” – Deuteronomy 4:27 and 4:30-31 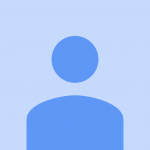