Soul food for the Survivors: Tackling hunger and loneliness through C4I’s sponsorship program in Ukraine

Vladimir, who has recently been accepted into the sponsorship program, playing their accordions for the C4I team in Ukraine during a recent visit. 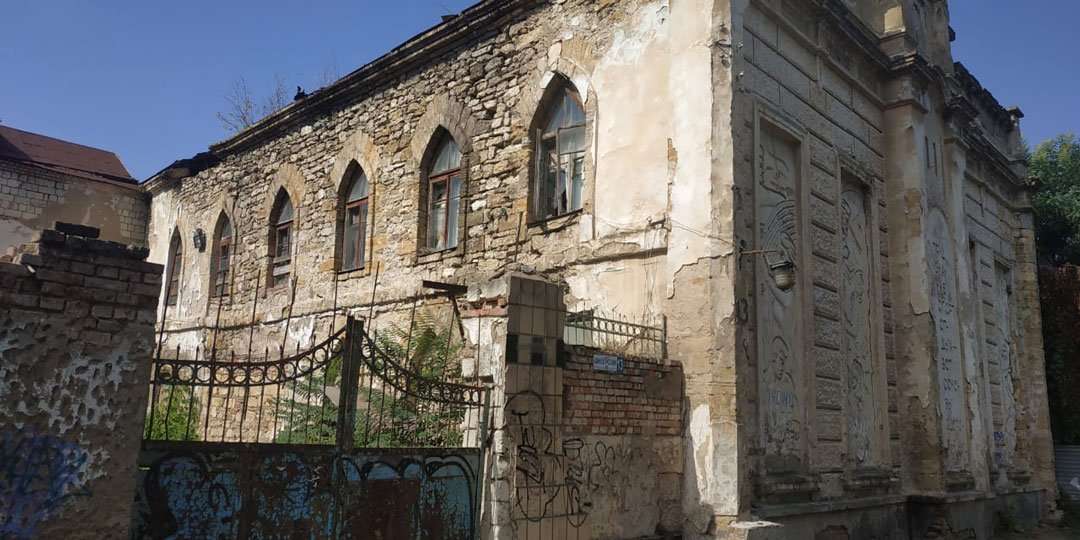 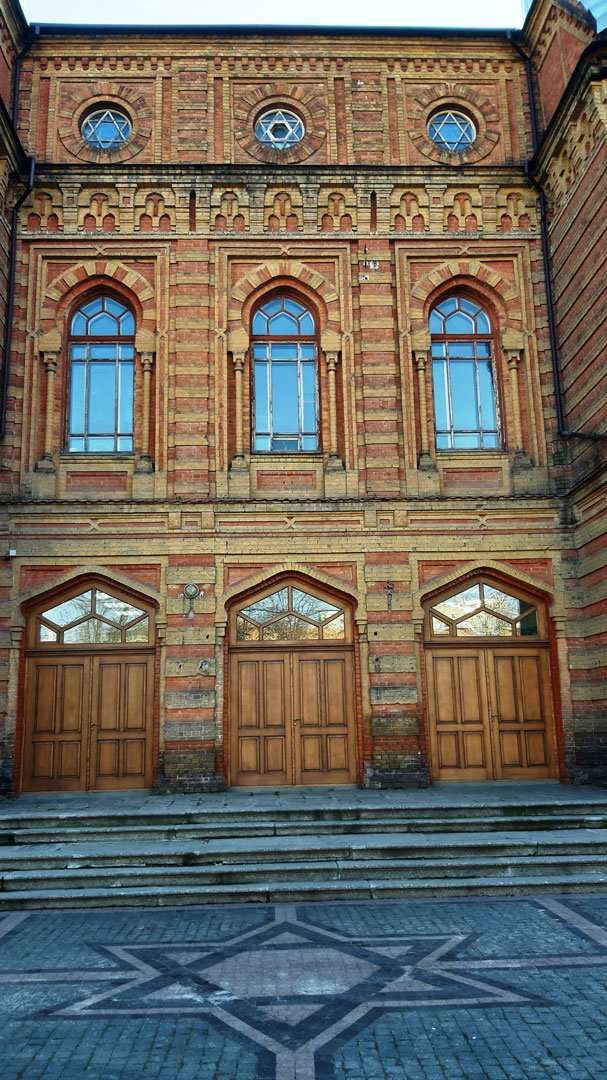 The lonely elderly have become even more lonely and at the same time more dependent on external help than ever. While the soup kitchens operated by Jewish communities have remained closed for visitors for months, the local team of Christians for Israel Ukraine, is constantly on the road delivering warm meals and food parcels to the needy.

Vladimir didn’t have a nice childhood. He wasn’t good at school, sports lessons were a nightmare. Over time he got used to constant teasing by his classmates. Vladimir’s clearest childhood memories are the beatings by his father, who had been sent to the battlefront along with the Soviet Red Army and returned wounded; his mother survived with relatives near Moscow.
One day his mom put an accordion in Vladimir’s hands and sent him to the local music school for an audition. As it turned out, the boy was talented. He studied accordion and became a musician.
My colleague Alina discovered severely ill Vladimir in summer in the Ukrainian city of Kirovograd during a series of visits for our sponsorship program, spotting a pile of dusty notes in a corner of his run-down apartment, along with Vladimir’s broken instrument.

Several weeks later we were looking for the entrance to the old Soviet housing block, then took the steps to Vladimir’s apartment, loaded with a large food bag and—his accordion which had been thoroughly repaired in the district capital of Vinnitsa.

Eduard just buried his wife and is struggling to get back on his feet. His pension is barely enough to cover basic food items…

We heard the shuffling of steps, then the door opened and Vladimir asked us in. It was chilly; the central heating hadn’t been turned on yet. Vladimir had to make do with hat and coat. The wallpaper was coming off; the furniture in the living room and the pots in the kitchen seemed as old as Vladimir.

With tense excitement he inspected the keys and buttons of his accordion that had followed him around all his life. Then Vladimir started playing, looking off into the distance, his facial expression changing. First a Jewish lullaby, then a march, then “Mayn Shtetele Belz.” A fugitive smile appeared on his face. He looked at us for a moment, then returned to a far-away world where his songs live…

“My grandmother called me over,” said Vladimir, remembering how it all started with the music. “She said, ‘Come here, boy. Listen, I will die soon. I will teach you the Yiddish songs. Write them down so they won’t be forgotten!’ And this is how I learned to play.” He proudly showed us the concert posters with his name in big letters, from times long past.

When Vladimir plays, he is a king. His dilapidated flat turns into a concert hall. For hours we stood around his table, unable to get ourselves to leave. Vladimir played and played, nearly without a break, worried we might go.

“You know, I’m all alone now,” Vladimir eventually said. “Nobody comes to visit me. The fact that you have come today is so amazing for me that I will keep playing for hours even after you have left.”

Driving three hours to the south toward the Black Sea, one passes the city limits sign of Nikolayev, a sizeable industrial city that once claimed a Jewish population of 25,000. The repetitive pogroms of the late 19th century culminated in the bloodshed of World War I and the Bolshevik revolution, which subsequently forced religious life underground. The Old Synagogue became the House of Atheists. The 1930s known for Stalin’s terror against his own population were followed by the Nazi Germany’s attack on the Soviet Union in June 1941. Nikolayev was taken in August; the first public executions of Jews followed immediately.

In September of that year most of the remaining Jewish population who had not been able to escape were shot. Yet thousands who had survived in the eastern republics of the vast country returned after the war. Many eventually left for good in the early 1990s after the collapse of the Soviet Union. Today about 5,000 mostly elderly and needy Jewish people remain in the city.
One of them is Eduard. When his Jewish father was called up to the battlefront by the Red Army, his mother took her two young children and managed to get on a freight train taking them 2000 kilometers east to Tatarstan, where they survived the hungry and cold war years. Upon return she found out her elderly relatives had been shot.

More recently, the military conflict and economic tensions with neighboring Russia, as well as mismanagement of local resources have further worsened living conditions. Many have left the country; it’s the old and sick who stay behind—those who don’t have anybody to help them start anew somewhere else.

Eduard just buried his wife and is struggling to get back on his feet. His pension is barely enough to cover basic food items, let alone medical services which also have to be paid out of pocket as there is no health insurance.

But his life is about to change. He has recently been assigned a sponsor from Australia who will make sure he can come to the synagogue for a daily warm meal, not only filling his stomach but also breaking up the loneliness. Eduard, too, has an accordion waiting to be played for guests who will care about his music.

Vladimir and Eduard are just two out of hundreds of needy Jewish seniors in Ukraine who are supported on a monthly basis through Christians for Israel’s sponsorship program. We would like to invite you to support this work with a donation for food parcels or a long-term sponsorship for a Jewish elderly person.

← ‘Righteous Among the Nations’ Ceremony in Brisbane Third Encouragement: The sukkah protection shows us that God is our shelter and provision →