Israel Poised to Lead the Way with Artificial Intelligence (A.I.) 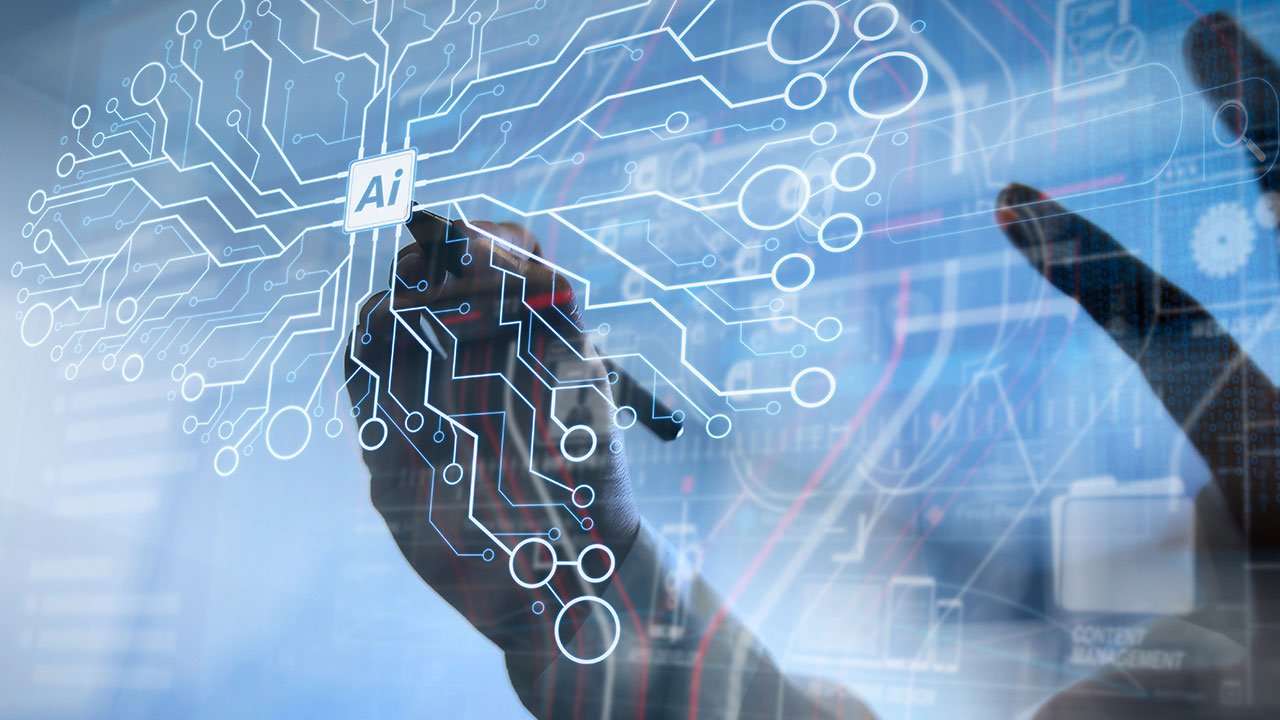 A.I. based investments have been surging in recent years, 37% of the capital raised in recent years was reserved for A.I. companies, according to Science Business. This research into A.I. is not new to Israel, a couple of years ago I had the privilege of a guided tour of ‘Mobileye’, a company that started well over 20 years ago using artificial intelligence to interpret camera images to provide vital driver aids. This technology is being used in many cars with safety aids like adaptive cruise control, lane-keeping assist, collision avoidance to name a few. A.I. is the development of computer systems to perform tasks normally requiring human intelligence. There is no doubt that A.I. has the potential to bring great benefit to our lives but it also can be used to bring greater control over our lives, and we have enough of that.

A dire warning, ‘paradise or hell’:

Another Israeli Professor, Yuval Harari, gives a dire warning about A.I. being used in all aspects of life. He made a chilling statement that this technology can bring ‘paradise or hell’. The problem revolves around the vast difference between the way A.I. and humans solve problems.

Harari points out that the critical difference is that human beings have consciousness including a conscience, we can have empathy, show mercy and love in our decision making. A.I. just makes cold hard problem-solving decisions. This is very concerning in the area of healthcare, as research shows that empathy and compassion are vital ingredients in advancing the recovery and well-being of patients. Of course, it needs to be stated that the diagnostic tools that this technology has provided doctors in aiding treatment, is a thing to be marvelled at and thank God for.

Modern technology needs giant computers and elaborate satellite systems to function. What if a massive solar flare erupted such as that which hit the earth on September 1-2, 1859, severely damaging telegraph lines at the time. Scientists agree that this event known as the Carrington event would have brought devastation to our power grids and sensitive data systems of today. In short, we would be back to the “dark ages”, possibly for weeks if not years, or if an enemy rocket selectively knocked out certain satellites or an Electro-Magnetic Pulse bomb was detonated in the atmosphere above a major city, a country would be brought to its knees. It has been estimated that one day in New York City without power would cost their economy 1 billion dollars. There is no known way of protecting ourselves against the former and difficult to protect ourselves completely against the latter.

In the wrong hands:

Currently, A.I. is mainly “narrow A.I.” that is, it has a single task for example giving navigation directions while driving, but it is going beyond that. Harari points out that if you use search engines and social media on your laptop or smartphone, “they” already know to an increasingly larger degree, what you are wanting, what you are thinking, and using that data they can predict your choices and manipulate your desires. Already China is using A.I. to monitor every move their citizens make by issuing them with a credit score, credit scores below a certain amount greatly reduces their already limited freedom. “They” are designing computers that can “hack” our brains through neuro links. This may prove to be a breakthrough medical science that can cure mental illness and neurological disorders. Elon Musk referred to this technology as both “great and terrifying.” Pope Francis implored the church recently to pray that A.I. will not rebel against humankind, and we must not underestimate the power of prayer in this regard.

It gets more serious with this development of “broad A.I.” as this development is designed to give us super intelligence and a creative capability far beyond our wildest imagination. Harari states that this advanced technology is happening at a “breath taking rate.” You don’t have to be much of a Biblical scholar to see where this might lead. Award winning journalist John Brandon has postulated that an A.I. god will emerge by 2042, based on these developments.

In the original primordial celestial conflict, Lucifer fell from the heavens because of his desire to be “as God”. Has the great adversary’s desire for supremacy waned? What is his strategy? Is it possible that those elites wanting global domination are nothing more than unwitting surrogates of the arch-enemy of God, and that the great final climax of history is not far from our time.

← ‘This I Promise You’ - Aliyah: Stories of Hope and Restoration Israel, a Light to the Gentiles →