Israel, a Light to the Gentiles 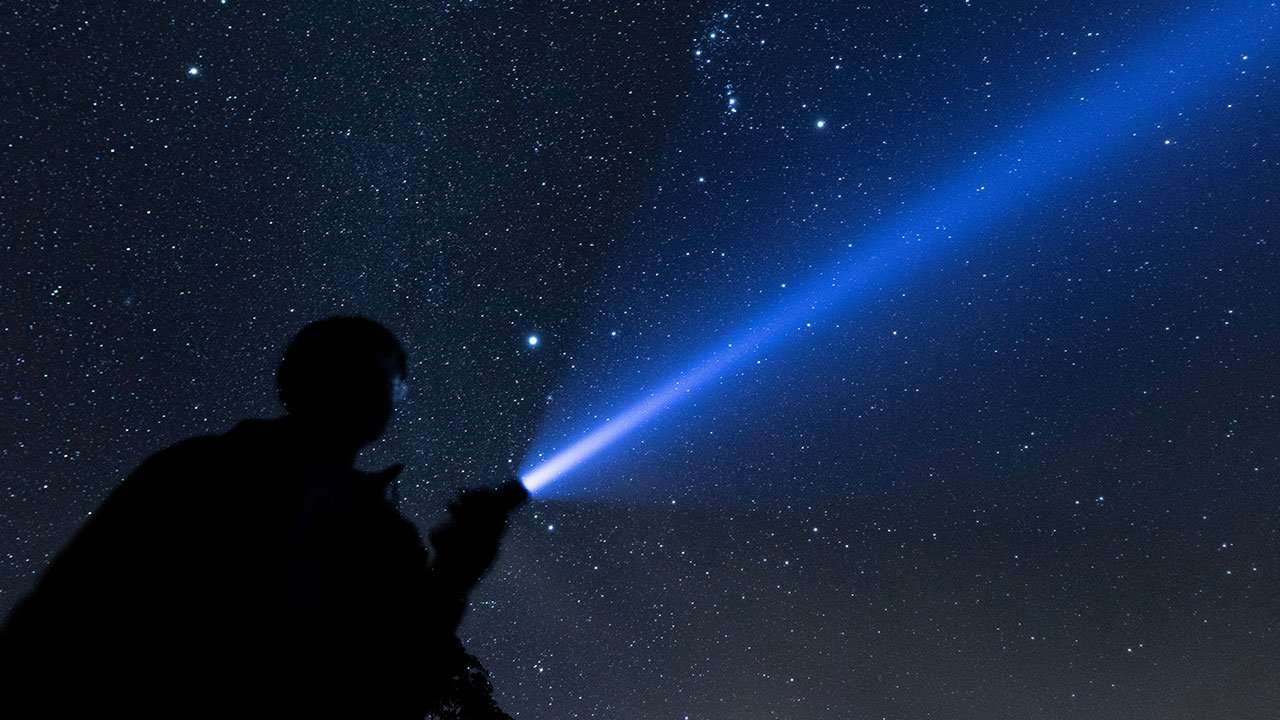 At the very beginning of all recorded history, the Bible states ‘in you (Abraham) all the families of the earth shall be blessed” (Genesis 12:3). The Hebrew word ‘Barak’ means ‘bless’. To bless means to do or give something of value to others. The Bible follows by saying, “I will give you (Israel) as a light to the gentiles.” (Isaiah 49:6). To bring light is another description of blessing. Israel has delivered a hundredfold and then some. I often wonder how primitive the antisemites would have to live if they really banished all things Israel. Take, for example, Covid 19.

“There is no better example of David Ben-Gurion’s vision to share Israel’s resources and brain power with the world than the success being achieved by Dr. Zaks at Moderna. We congratulate him and are proud he is a recipient of the prestigious Ben-Gurion Award.”

Dr Zaks told the Axios news that he kept in mind his mother, a woman in her 80s now living in the Israeli city of Ra’anana. “I want these data out as soon as I humanely can possibly get them. We have been working days, nights, 24/7 . . . I don’t think this was humanely possible to do any sooner,” Zaks said.

There is a breathtaking list of achievements attributed to the Jewish people.

Unsurprisingly there is a very active participation by Jewish leaders in the Covid 19 pandemic crisis. The Pfizer vaccine has been created;, developed and distributed with a profound Jewish influence. The company CEO Albert Bourla was described as ‘The Vaccine King’ by the prestigious Financial Review. His family miraculously survived the Nazi blitz of Salonika, Greece. Only 2000 Jews survived from a Jewish community of 50,000. His mother survived dramatically. She and another lady were lined up to be shot. Two Nazi soldiers turned up with an order for her release. As they drove away, she heard the sound of machine gunfire. Apparently, a wealthy brother-in-law found Gestapo senior officers open to negotiations.

Boula was educated at a university in Salonika and joined Pfizer in Greece.

He is credited with steering the company to its remarkable achievements. He attributed his zeal to his parents. They told him, “Look at us! We’re alive! We were almost dead and now we are alive. Life is wonderful!”
The head scientist at Pfizer is Jewish immigrant Michael Dolsten. He commented on the vaccine saying, “This may turn out to be one of the biggest medical advances of the past 100 years.” He says his family escaped the direct trauma of the Holocaust. His mother escaped Austria in the early days of World War II.

What better way for Israel to be “a Light to the Nations” than have Jewish experts blessing the world so practically during the Covid 19 war?

As we pray for victory over the persistent pandemic, keep in mind the brilliant scientists fighting the good fight.

There is a breathtaking list of achievements attributed to the Jewish people.

The first flashlight was created in 1898 by Conrad Hubert. He was born Akiba Horowitz to Jewish parents in Minsk, Russia in 1856. The family fled to the United States during the Russian persecution of Jews. After trying his hand at numerous activities he came alive studying electrical items. He acquired the American Ever Ready Battery Company and with the input of associates Joshua L. Cowan and David Misel, the flashlight was developed.

As if to highlight the importance of being a blessing, his estate was shared through charitable, religious, medical and educational institutions.

Israel 21c is an outstanding website devoted to highlighting Israel in a positive, uplifting way. They featured Pillcam. This tiny camera was first used to guide missiles. The Israeli manufacturer Given Imaging developed the technology for civilian health care in 2001. It’s the size of a jelly bean, swallowed, it takes multiple photos of the small bowel. Israel 21c lists Pillcam Number One in “Israel’s Top 45 Inventions of All Time.” (israel21c.org)

In the long list of Jewish inventions, I smiled to see lipstick, the ballpoint pen and instant coffee. Throw in Google, valium, the artificial kidney dialysis machine, radiation, chemotherapy and oh! Yes! The shopping cart! The list is endless.

In recent times Israel has made powerful alliances in the Arab world. In Dubai October 2021 an agreement was signed between Israel and the United Arab Emirates to launch into space.

This breakthrough challenge came with an official statement: “This is the first scientific-technological project to create a common history for the two peoples: the flags of Israel and the Emirates on the Moon. It is about creating a model for cooperation between the two peoples in many aspects—technological, scientific and educational, which will deepen the connection between the countries and serve as inspiration for further cooperation between Israel and all Arab countries.”

The mission is called Beresheet 2. In Hebrew, Beresheet means Genesis which is where I began.

← Israel Poised to Lead the Way with Artificial Intelligence (A.I.) Jerusalem on Fire → 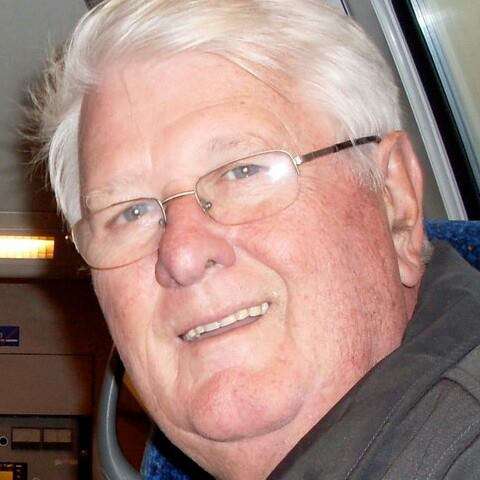 Ron Ross resigned his TV career to attend Bible College. His life has been dedicated to missions and ministry. After 9 years as pastor at Noosa Baptist Church, Ron and his wife Yvonne moved to Jerusalem. He broadcast news from Israel and the Middle East to Christian networks around the world. He continues to broadcast Israel and Middle East news for Vision Christian Radio on Tuesdays.