Continuing the Legacy of Peter Kentley 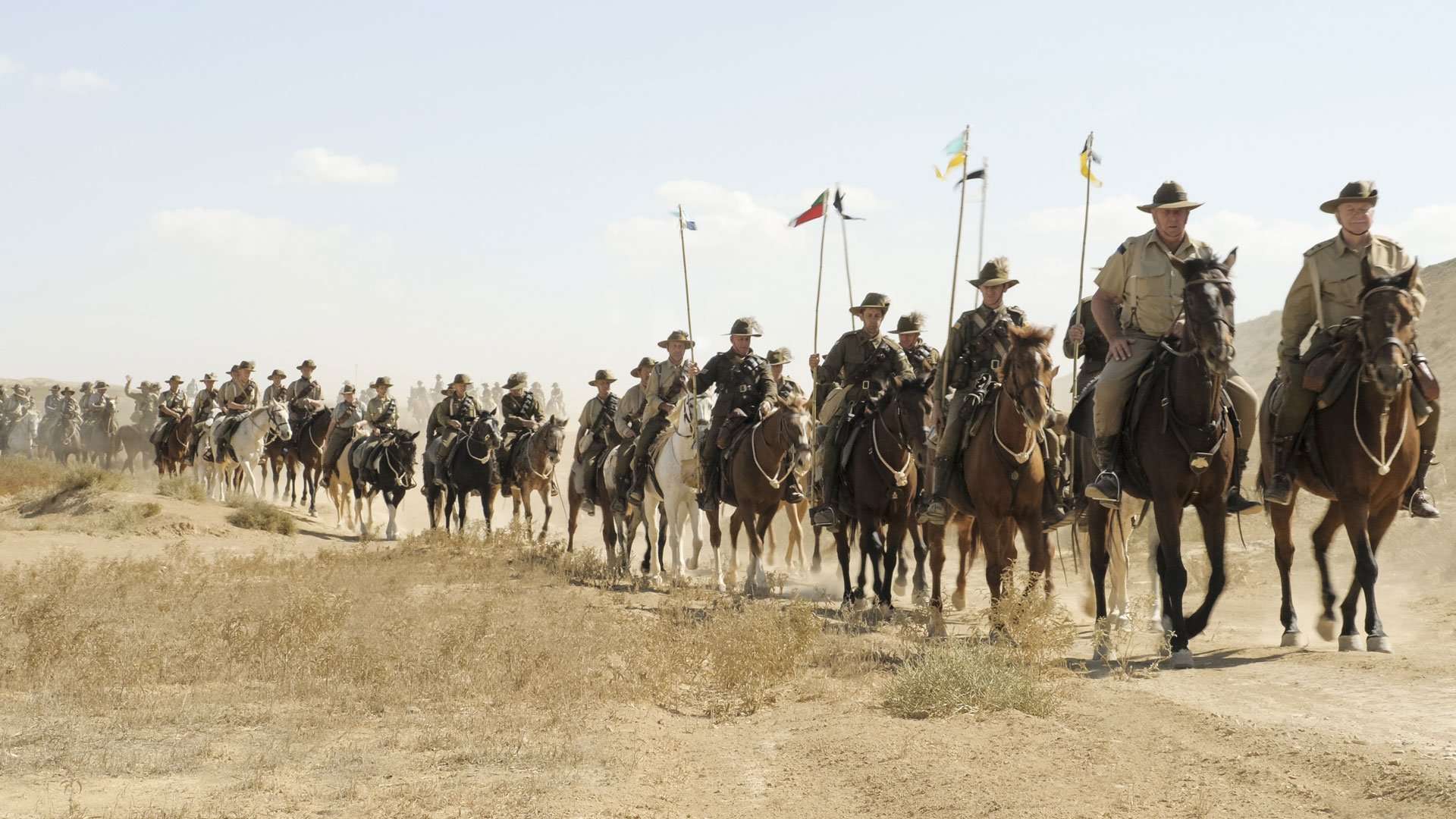 The Australian Lighthorse (ALHA) in the Negev - following in the steps of the ANZACS journeyed along to Beersheba in 1917. 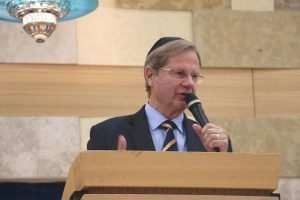 Beersheba Vision was founded by the late Peter Kentley in 2017 in order to maintain the memory of that pivotal battle at Beersheba in 1917 between the British Empire and her Allies and the Ottoman Empire. As is known, that was the beginning of the end of Ottoman rule in the Holy Land and the modern day State of Israel came into being 3 decades later. The organisation also wanted to make known and remember the incredible military skills and feats of two great Australians, Generals Sir John Monash and Sir Harry Chauvel who helped take the world from war to peace in WW1.

One of Beersheba Vision’s early achievements was the hosting of an Armistice Day Event at Scotch College to honour Monash and Chauvel that attracted over 1000 people. It was a mixed audience of Jews, Christians and Indigenous and was widely acclaimed by all who attended due to the very moving content and the professional manner in which it was presented by Peter and other Committee Members. A synopsis of Monash and Chauvel’s lives provided by speakers on the day was pre recorded by David Jack and is titled ‘From War to Peace’. It’s available at www.muralstudio.com.au/styled and a recording of highlights from the day will be available shortly.

Another remarkable achievement by a Beersheba Vision Committee person, namely Jennifer Marshall, was the creation of the model for the Statue to Indigenous ANZACS at Semakh in Israel which was unveiled in 2019.

The Statue was funded by voluntary donations and by Christian For Israel who matched a $1.00 for a $1.00.  Many indigenous participated in this battle at Semakh on September 25th 1918, but as with their service in all wars their participation has been largely overlooked. The battle that was just as strategic and courageous as that at Beersheba has also been largely overlooked, but thanks to a visit by the 2007 Light Horse Reenactment Tour nearby Kinneret College undertook refurbishing of the site and it is now a fitting memorial to our ANZACS.

As well as periodic ANZAC presentations by Peter and Jill Curry over the years, Beersheba Vision also organised a highly successful Nations Bless Israel Event in conjunction with Rabbi Riesenberg from the Caulfield Central Shul. The short 5 minute presentations from pro Israel organisations in Australia brought tears to many a Jewish eye which had not experienced or knew of the love and support from so many Christians before.

Peter’s last project was to commemorate the 100th Anniversary of the San Remo Resolution in order to raise awareness of Israel’s legal rights to the Land according to international law. A sudden downturn in Peter’s health at that time meant that all other members of the Committee had to suddenly step up in order to proceed with the information meeting he had planned, which again involved representatives from Aussie pro Israel organisations and interested parties from the political and public domain.

Although the Committee was unable to host its own Commemoration we were thrilled that Kelvin Crombie’s virtual presentation to the UK Parliament was made available by Christians Friends of Israel and there was also a moving event in Jerusalem hosted by the European Coalition for Israel.

Hugh Kitson and Andrew Tucker also participated in a Hetz Webinar on the same topic. At our invitation Senator Amanda Stoker also spoke to San Remo in Federal Parliament on May 13th—the only known Politician to do so although the Prime Minister sent a strong letter of support to ECI’s Commemoration that was publicly acknowledged.

Sadly (for us) Peter was promoted to glory on February the 11th but I half write this article to let people know his legacy lives on and also to give praise to God for what has been achieved since then, as it defies all Committee Member’s imaginings.

Another highly successful Nations Bless Israel was held on May 14th 2020, which had to be presented by Zoom and Facebook due to COVID19. We estimate that it was viewed nearly 1000 times and has led to a smaller version of this format now occurring on a monthly basis again in partnership with Rabbi Riesenberg.

A mix of Jewish and Christians experts in their field present via Zoom followed by a musical item. It has adopted the name Southern Cross Alliance For Israel (to hopefully include the South Pacific Islands in the future ) and the next events will be on August the 13th and September the 17th at 7.30 pm for a 7.45 pm start.  John Lockwood is the Chairperson of this sub-committee of Beersheba Vision.

In addition Barry Rodgers OAM (of Light Horse Reenactment fame) has moved from being a Patron of Beersheba Vision Incorporated to being a fully fledged Committee Member given that he was kindly undertaking far too many activities to warrant wearing just the former hat. With the assistance of his grandson Nathanael Lawrence he has designed a new web site for Beersheba Vision www.beershebavision.org and with the help of C4I both have now set up a home recording studio to continue Peter’s weekly radio broadcasts at J-Air 87.8FM. Interviews of representatives from Christian pro Israel organisations and other items of interest will be able to be heard at 2.00 pm on Wednesdays.

Finally with input from Educationalist Dr Jennie Bickmore-Brand the Committee is continuing to explore ways to bring our ANZAC story and in particular its connection to Israel to the younger generation.

We will also be planning how the significant dates of the Battles of Semakh and Beersheba and Armistice Day can continue to be commemorated as Peter would have wished. As well as the members mentioned above the Committee is made up of Russell Gray, (Acting President and Treasurer), Joy Heylen, (Acting Secretary), Judy Russell and Matthew Thorn (both C4I Reps) and Deon van Baalens (Rep for Hayovel).

← What Would I Have Done? What Can I Do Now If I Had The Chance? How Blindness to Antisemitism Threatens Parties and Movements → 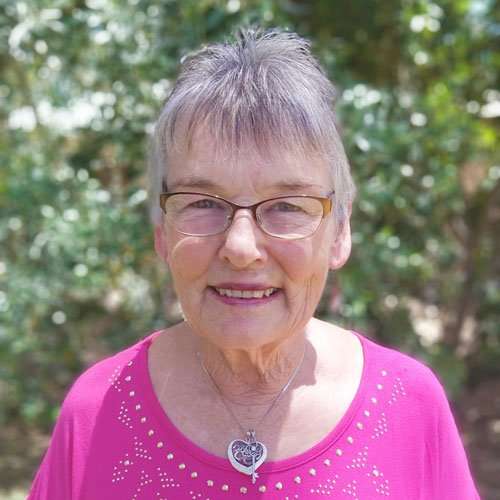