Are Only Shaky Government Coalitions In Sight for Israel? 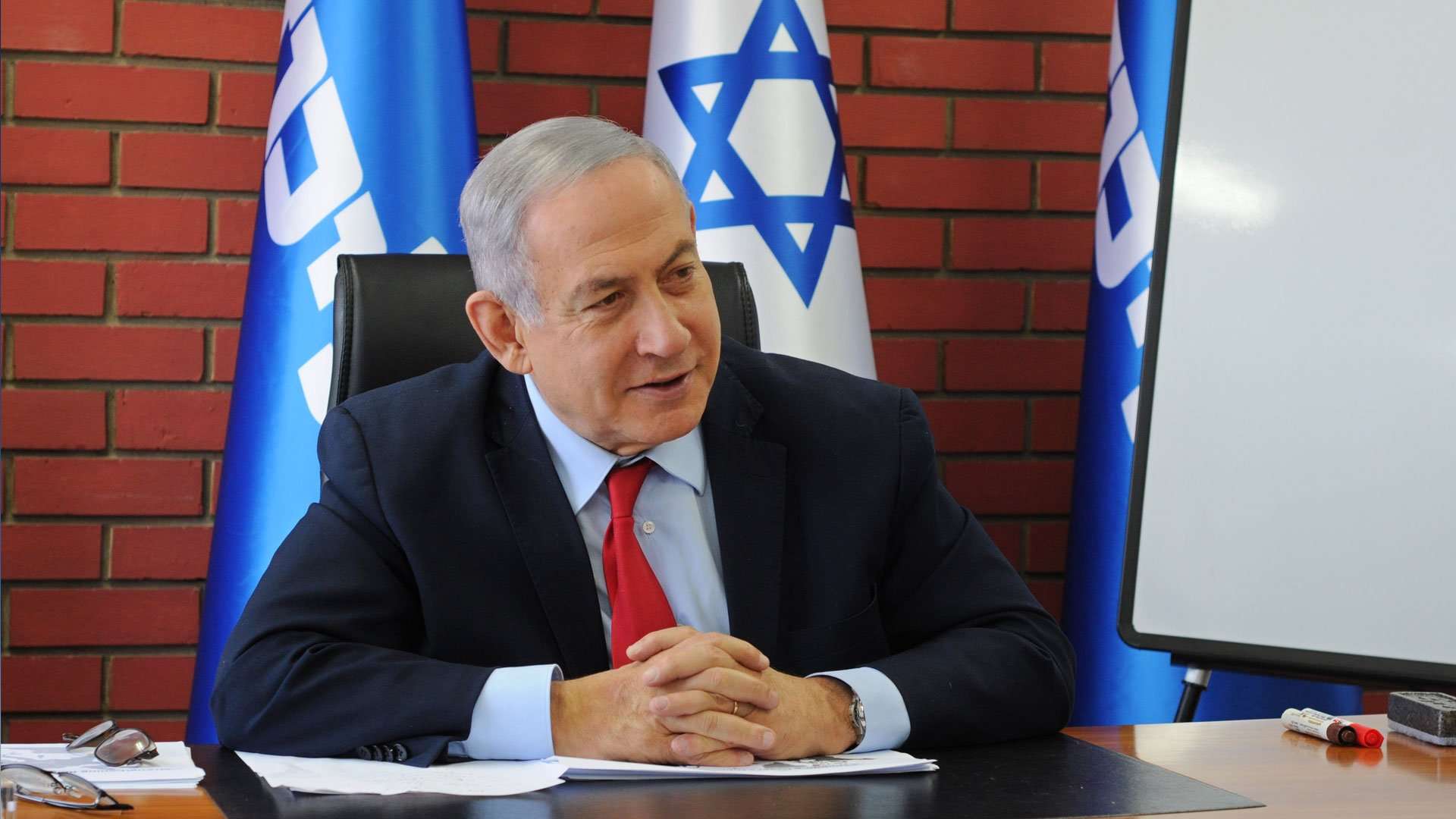 Whilst this is being written before final election results are in, there are a few things we can say.

There are some obvious improvements that can be made in the Israeli electoral process, but it is important to note that the main responsibility for the Knesset gridlock over the past 2 years lies at the feet of the Israeli electorate and not ‘the system’.

The Israeli population continues to be unwilling to give a clear endorsement to Netanyahu as Prime Minister.

But it is even less certain about who might replace him—or when.

Although many commentators divide the election results into pro and anti Netanyahu camps, we need to delve a little deeper.

Both possible camps have deep internal ideological divides. There are two parties which are now the potential kingmakers—but only if they both join the one camp. And one at least says that it refuses to sit with the other.

Ten observations in no particular order

1. Netanyahu’s Likud has a strong lead on his nearest rival, Lapid’s Yesh Atid.

Ultimately this may be irrelevant.

2. It was a political masterstroke of Netanyahu’s to encourage the merger of Smotrich and the Religious Zionists so that they passed the threshold.

On the one hand, not wasting their votes and simultaneously taking votes from Bennett’s Yamina, Netanyahu’s most prominent current contender for leadership of the ‘right’.

Political irony—Smotrich now stands as the biggest opponent to Netanyahu’s inclusion of Israeli Arab party Ra’am into his coalition and therefore is a big obstacle to Netanyahu’s pathway to government.

…it remains to be seen if Netanyahu, the master politician, will pull another rabbit out of the hat.

3—Bennett’s Yamina has once again found that whilst opinion polls in the months leading up to the election gave them greater promise, at least as long as Netanyahu leads the Likud, the actual election results for Yamina always seem to fall short of expectations.

Up until almost the last days of the election Bennett’s role as a true kingmaker kept open the possibility of either Netanyahu or Lapid becoming Prime Minister.

However, on Sunday, Bennett produced and signed a document saying that:

“I won’t allow Yair Lapid to be prime minister, including in a rotation (agreement) and I will not establish a government based on the support of Mansour Abbas (Ra’am) from the Islamic Movement.”

With Bennett now not able to alone carry Netanyahu over the line, based on current figures, his influence is somewhat diminished.

If Netanyahu’s block remains on only say 59 seats (with 61 needed) there is a slim outside chance that Bennett ‘reinterprets’ his pledge and offers Lapid a rotation agreement, but with Bennett himself going first as PM of course.

4. The largely Arab Israeli Joint List broke into two for this election, with the smaller Israeli Arab party Ra’am in a bold gamble to go it alone.

They have passed the 3.25% threshold and will be in the Knesset.

Ra’am is the first Israeli Arab party that openly campaigned on a platform to try and join either Netanyahu or Lapid in government—and which both Netanyahu and Lapid were in active discussions with—breaking through a previous psychological barrier and taboo of Israeli Arabs and Jews alike.

Netanyahu has issued a gag order to stop members of the Likud publicly expressing views on the question of bringing Ra’am into the coalition.

Both Netanyahu’s camp and the anti Netanyahu camp have potential coalition partners who oppose Ra’am’s inclusion in government.

5. Gideon Sa’ar’s New Hope position of declaring in advance that he is the “true Likud” and would not join a Netanyahu led coalition, has seen his party on a consistent downward trend that leaves him out in the cold.

6—Lapid did well enough to currently remain leader of the opposition. He was hampered by the number of small parties who took votes from him, but which kept them over the threshold—therefore enabling them as his coalition partners and without their votes having been wasted.

Lapid’s chances of forming a government will depend on whether his potential coalition partners’ distaste for Netanyahu can overcome their feelings about each other.

Both leaders and parties are to the political right, natural allies of the Likud, but who cannot stomach Netanyahu. And who would also find it very difficult to join any coalition that has Mertez and the tacit or overt support of any Israeli Arab party—adding to Lapid’s degree of difficulty.

8. Meirav Michaeli has saved the Labour Party from oblivion and has also ensured that Rabbi Gilad Kariv will be the first Reform Rabbi to sit in the Knesset.

9. Benny Gantz defied all expectations of political extinction and on the current counting has done much better than merely scraping in. Perhaps he is getting credit for his integrity and brave but naïve move in joining Netanyahu previously and believing in that infamous rotation agreement. As the only general left in the political arena, at least one can say that he is now a more seasoned politician.

And he is still theoretically due to become Prime Minister in November, if there is no new government by then.

10. There are still thousands of absentee votes to be counted. They could potentially determine a large number of Knesset seats.

If there is no change, it remains to be seen if Netanyahu, the master politician, will pull another rabbit out of the hat.

The chance of a manoeuvre (such as Gantz successfully did in being elected Speaker after the last election) by the anti Netanyahu forces which together might number 61MK’s, now passing legislation to force a prime minister under indictment to step aside, are increasing.

But a lot will/can happen till then.

Seeing only shaky coalitions in sight, whether by Netanyahu or Lapid, suggests that the 5th election in this series may not be too far down the track. 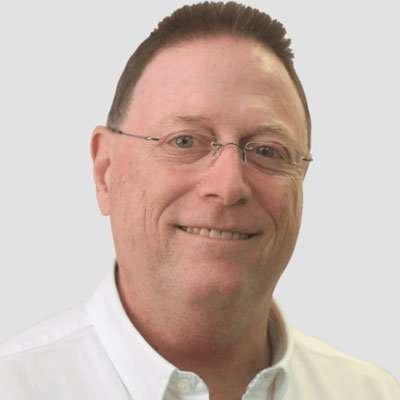