In July 2020 Peter and Sandra Schuptar of Brisbane assumed the role of Administrators of Prayer for Israel-Australia. Peter and Sandra have been involved in Israel ministry since 2008, not long after their first visit to The Land. They have been holding monthly Prayer... 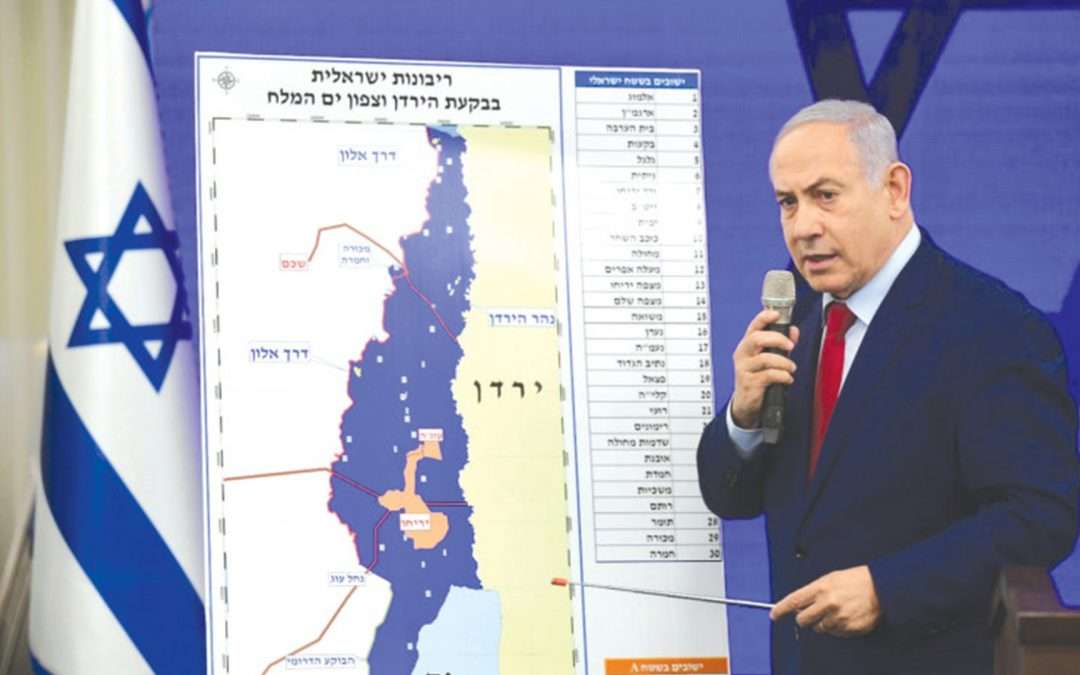 Israel’s planned “annexation” of the territory was widely condemned when it was announced earlier this year. The issue is off the table for the time being, as a result of the recent “normalization~” agreements with the UAE and Bahrain. But it will come back at some...

The Lord Keeps His Promises: Nataliya Krishanovski from Christians for Israel Ukraine

Nataliya Krishanovski (Christians for Israel Ukraine) has been involved in our Aliyah work in Ukraine for many years now. In this video, she shares about the beautiful encounters with Holocaust survivors and Jewish families she brings to the airport before they leave for Israel. These people will settle in the land that was already promised to their forefathers. 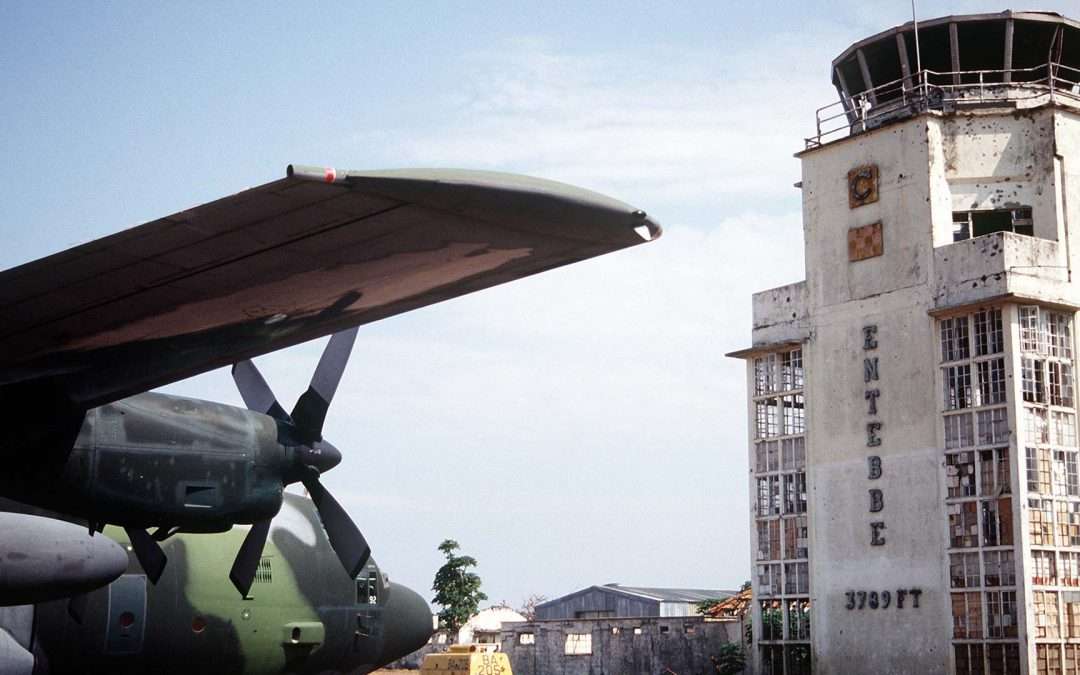 27th June 1976 – Air France Flight AF 139 carrying 248 passengers and 12 crew, was hijacked by 4 terrorists while en-route from Tel Aviv – via Athens – to Paris. In Athens 4 terrorists boarded the plane, re-directing it to Bengasi in Libya, where it was re-fuelled, then flown to Entebbe in Uganda.  Passengers and crew were held hostage in the old airport terminal at Entebbe.