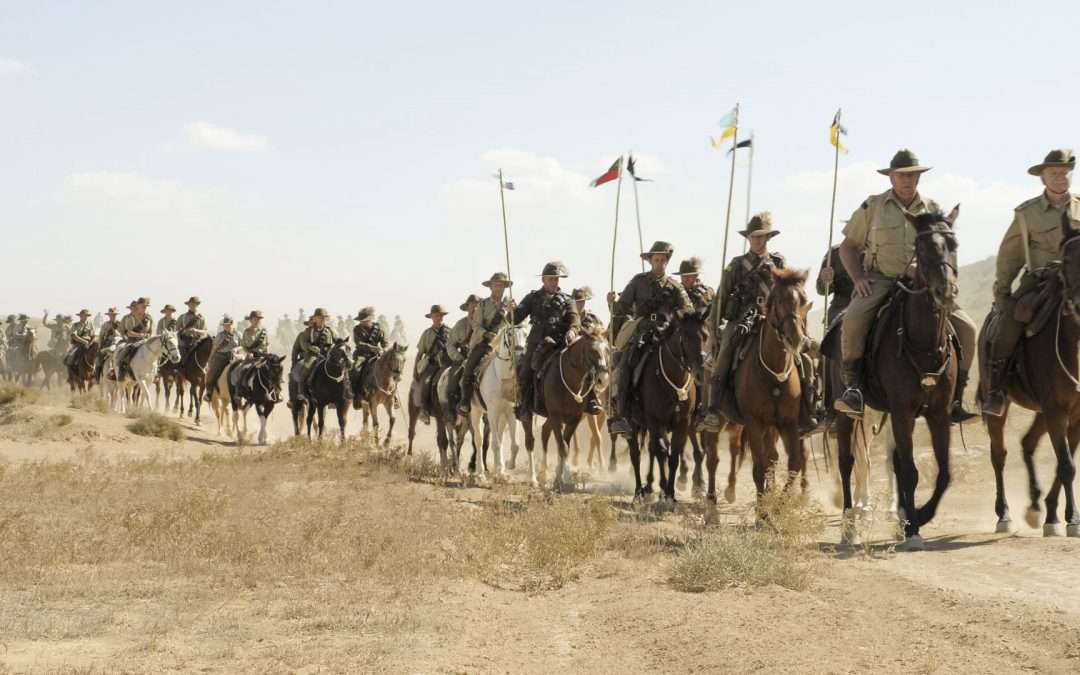 Continuing the Legacy of Peter Kentley

Beersheba Vision was founded by the late Peter Kentley in 2017 in order to maintain the memory of that pivotal battle at Beersheba in 1917 between the British Empire and her Allies and the Ottoman Empire. As is known, that was the beginning of the end of Ottoman rule in the Holy Land and the modern day State of Israel came into being 3 decades later. 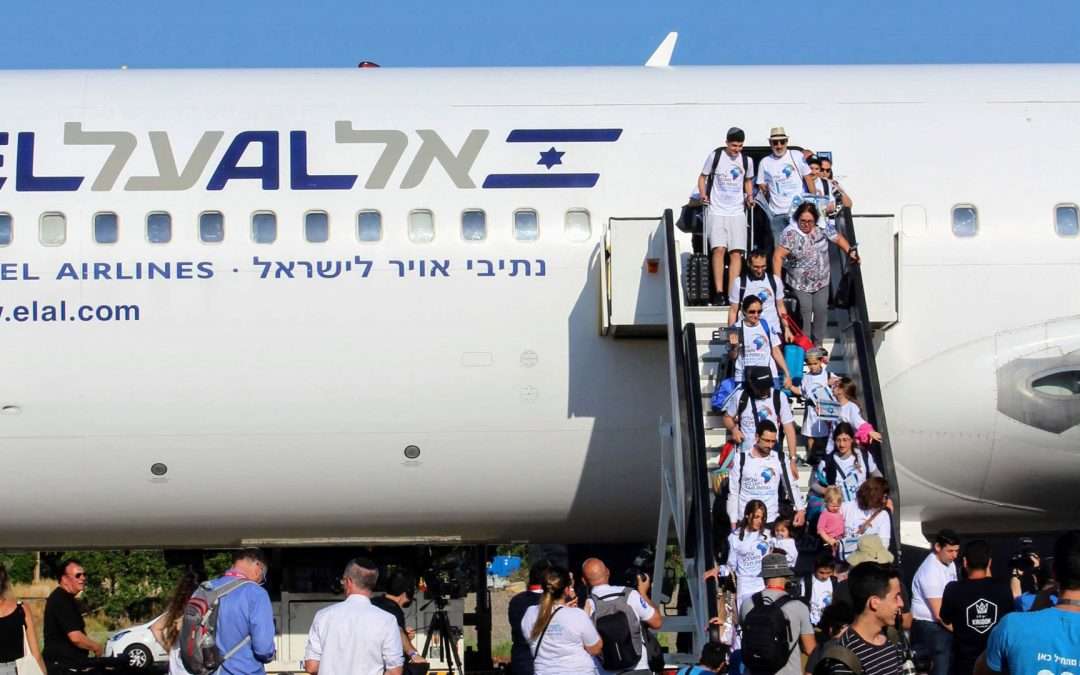 What Would I Have Done? What Can I Do Now If I Had The Chance?

I have written in previous articles about the fact that Christians have been given specific scriptural directives from our Sovereign God regarding our interaction with our Jewish brethren. He has grafted us into the Olive Tree, through Messiah, and asks us to lovingly embrace our older brethren, they whose ‘warfare is nearly at an end’ (Isaiah 40:2). 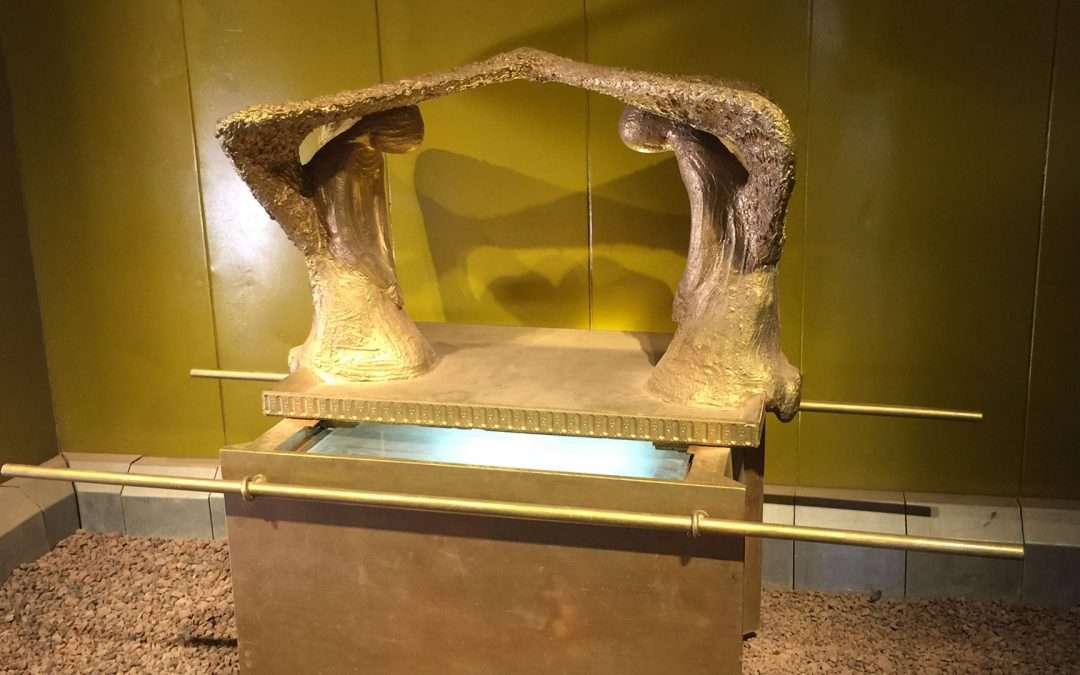 One day a year (Day of Atonement / Yom Kippur), the High Priest would enter through the third veil into the Holy of Holies, with hot holy coals, incense, and blood (Lev.16). This veil had golden Cherubim embroidered on it. A picture, or reminder, of the Cherubim God placed east of Eden guarding the way back to the Tree of Life (Ex.26:31; Gen.3:24). 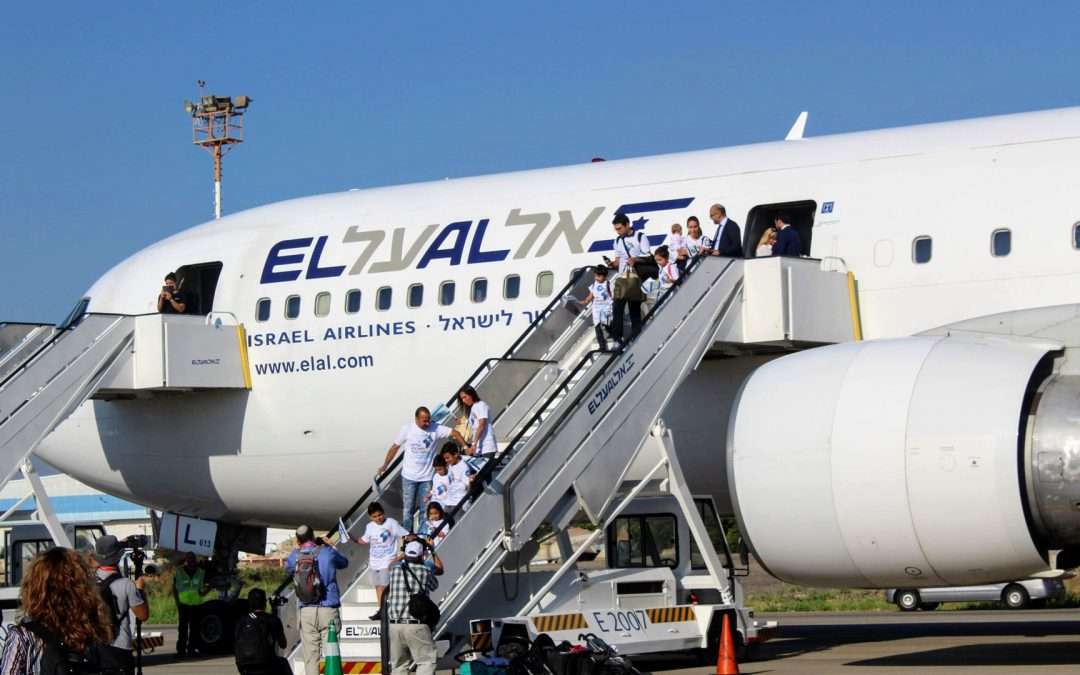 Aliyah describes the act of going up “ascent”. Originally it referred to Jews going up to Jerusalem for three major Biblical feasts—Passover, Pentecost and Tabernacles. Today Aliyah refers to Jews relocating from the four corners of the world to live in Israel. The Bible actually reports Two Returns.